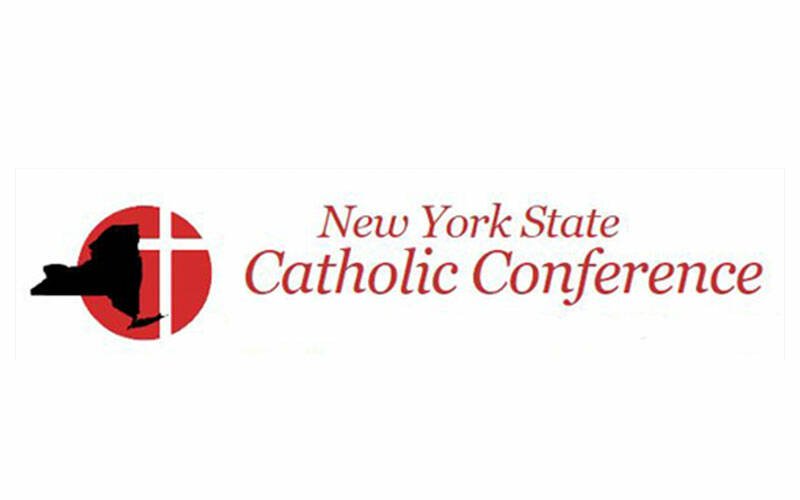 New York Catholics are being urged to oppose pending state legislation that would introduce the composting of human remains as an alternative to burial or cremation.

The Catholic Church cannot condone such treatment of the human body, according to Dennis Poust, executive director of the New York State Catholic Conference, which represents the state’s bishops in public-policy matters.

“Composting is something we as a society associate with a sustainable method of eliminating organic trash that otherwise ends up in landfills. But human bodies are not household waste, and the bishops do not believe that the process meets the standard of reverent treatment of our earthly remains,” Poust said.

What is human composting?

According to text of the legislation, S5535/A382, the bill would establish in New York state a process of natural organic reduction, or the “accelerated conversion of human remains to soil” in above-ground containers. Recompose, a Seattle-based company that developed the process, says it involves placing a human body in a container filled with wood chips, alfalfa and straw. Recompose also refers to the concept as “human composting.”

Recompose says that over the course of 30 days, microbes break down the body into about one cubic yard of soil. The pending New York legislation states that toward the end of the process, “the remains shall be pulverized until no single fragment is recognizable as skeletal tissue.”

Once the process is complete, “the remains shall be disposed of by scattering them in a designated scattering garden or area in a cemetery”; interred in a grave, crypt or niche in a cemetery; or retrieved by the person designated to make funeral arrangements for the deceased individual, according to the bill’s text.

The bills were passed in both the Senate and Assembly in June but have not yet been delivered to Gov. Kathy Hochul, Poust said.

“Once the bill is delivered to the governor, the conference will write to her on behalf of the bishops, strongly urging her to veto it,” Poust said.

The Catholic Church’s opposition to the measure stems from its reverence for the dignity and sacredness of the human body, Poust said. The human body is sacred because it was made in the image and likeness of God and is a gift, and because Catholics believe in the eventual resurrection of the body. This is why the Catholic Church does not permit Catholics who choose cremation to have their ashes scattered or kept in an urn on the mantel, he said.

“A process whereby human remains are composted and scattered ‘in a designated scattering garden or area in a cemetery’ fails to sufficiently respect the dignity due the deceased,” the conference stated in a June 1 statement of opposition to the legislation concerning natural organic reduction.

“While not everyone shares the same beliefs with regard to the reverent and respectful treatment of human remains, we believe there are a great many New Yorkers who would be uncomfortable at best with this proposed composting/fertilizing method, which is more appropriate for vegetable trimmings and eggshells than for human bodies,” the conference continued in the June 1 statement.

Legislation concerning human composing was first introduced in the state Legislature shortly before the COVID lockdown of 2020, but it did not gain traction in the 2020 or 2021 sessions, Poust said. Last June, however, the bill abruptly moved in both houses at the very end of the legislative session.

“Like most bills in Albany, there were no public hearings allowing New Yorkers to weigh in on the pros and cons of the bill. It was all done behind closed doors,” he said. “The average New Yorker has no idea this bill was introduced, let alone passed. While it has been covered here and there in the press, it has received very little attention, which is troubling, because we certainly think that new methods of disposition of human remains ought to be talked about in society, and the public should have a chance to consider if this is a direction we want to go.”

Proponents the concept tout its environmental sustainability, but there are environmentally friendly options that do not disrespect the human body, Poust added. In 2013, for example, Rochester’s Holy Sepulchre and Ascension Garden cemeteries became the first Catholic cemeteries in the state to become certified by the national Green Burial Council. Those who opt for green burial may decide to either forego embalming or be embalmed with organic products only, and be interred in a biodegradable casket or shroud.

Tags: Life Issues, NY Catholics
Copyright © 2022 Catholic Courier, Inc. All rights reserved. Linking is encouraged, but republishing or redistributing, including by framing or similar means, without the publisher's prior written permission is prohibited.