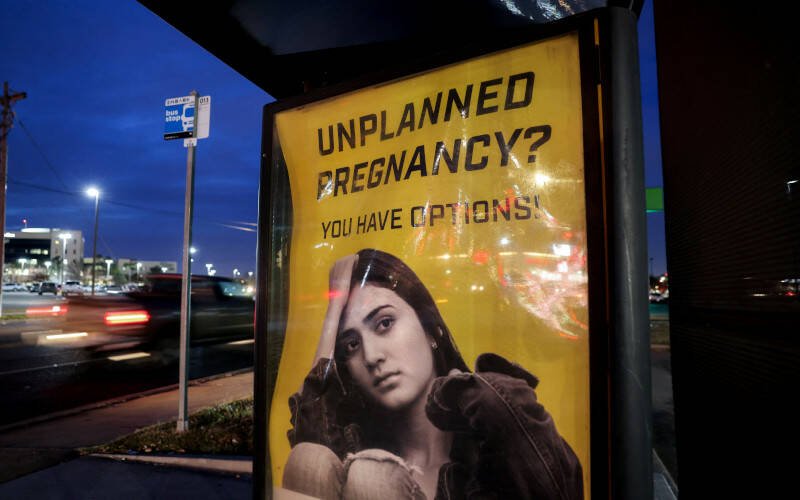 Known as the “Oklahoma Heartbeat Act,” the House bill bans abortions after fetal cardiac activity can be detected. It includes exceptions for when the mother’s life is at risk, but not for rape or incest.

It also allows citizens to sue anyone who performs, or intends to perform, an abortion or helps a woman to obtain an abortion after a fetal heartbeat can be detected. Successful plaintiffs could be awarded at least $10,000.

The bill now goes to Republican Gov. Kevin Stitt, who is expected to sign it. Because it has an emergency clause, it will go into effect once it is signed.

Also on April 28, the state Senate passed a similar, but more encompassing bill, that would ban abortions at all stages of pregnancy, with exceptions for rape and incest in addition to medical emergencies. That bill is returning to the House before going to the governor’s desk.

“We are thankful for the leadership in Oklahoma for their continued support of pro-life policies and legislation that recognize the gift of every human life from conception until natural death,” said Archbishop Paul S. Coakley of Oklahoma City and Bishop David A. Konderla of Tulsa in an April 29 statement.

“It is important as we move forward to ensure that families and expectant mothers know of the many free and low-cost resources available to assist them so they can be successful parents or find wonderful adoptive homes,” the bishops added.

Earlier in April, the state’s lawmakers passed a bill that would make performing an abortion a felony unless it is to save the life of a pregnant woman. The measure makes the abortion procedure a felony punishable by up to 10 years in prison and a $100,000 fine. That legislation does not go into effect until August.

When Stitt signed that bill, he said: “We want Oklahoma to be the most pro-life state in the country.”

In an April 28 tweet, about the abortion ban after six weeks, Planned Parenthood said: “We’re fighting back. We are going to court to stop this ban.”

The case before the nation’s high court examines the constitutionality of Mississippi’s 15-week abortion ban and could potentially overturn Roe v. Wade, its 1973 decision legalizing abortion.