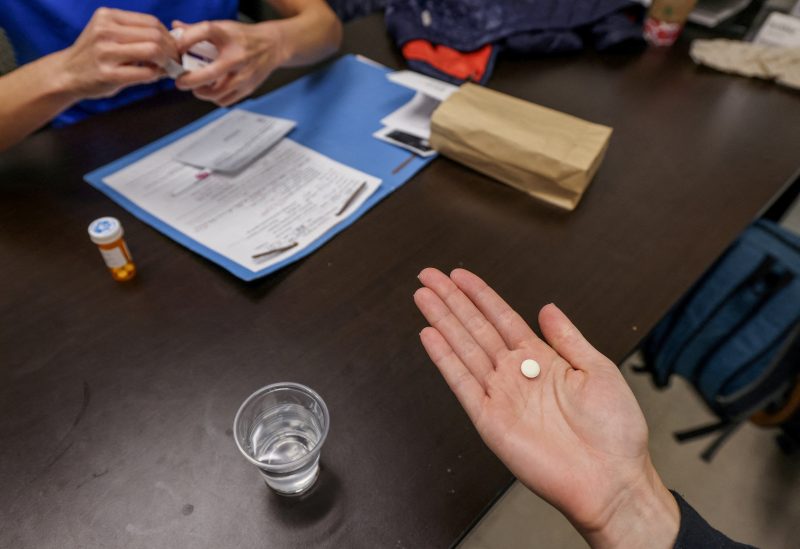 OKLAHOMA CITY (CNS) — Oklahoma Gov. Kevin Stitt signed into law one of the nation’s most restrictive abortion bills May 25, saying he has kept his promise to voters to “sign every piece of pro-life legislation that came across my desk.”

It bans abortions from the stage of “fertilization” and allows private citizens to sue abortion providers who “knowingly” perform or induce an abortion “on a pregnant woman.” It does allow exceptions for medical emergencies or if the pregnancy was a result of rape, sexual assault or incest and reported to law enforcement.

“From the moment life begins at conception is when we have a responsibility as human beings to do everything we can to protect that baby’s life and the life of the mother,” Stitt tweeted. “That is what I believe and that is what the majority of Oklahomans believe.”

“If other states want to pass different laws, that is their right, but in Oklahoma we will always stand up for life,” he added.

“Building a culture of life in Oklahoma that recognizes the inherent dignity of every person requires the protections afforded by pro-life legislation and a profound change of heart,” he said in a May 25 statement.

At the same time he encouraged Oklahomans “to pray for women in crisis pregnancy situations, for their families and loved ones, for families waiting to adopt, for fathers, and for the many pregnancy resource centers serving these brave parents.”

The new law, expected to be challenged in court by groups that support legalized abortion, does not ban prescriptions for or use of the morning after-pill, emergency contraception or any other type of contraception.

“Our intent is to discourage abortion, not contraception,” state Rep. Wendi Stearman told CNN. She sponsored the bill.

Stitt signed a bill in April that makes performing an abortion illegal in the state except in the case of a medical emergency. This will take effect this summer if the law does not face legal challenges.