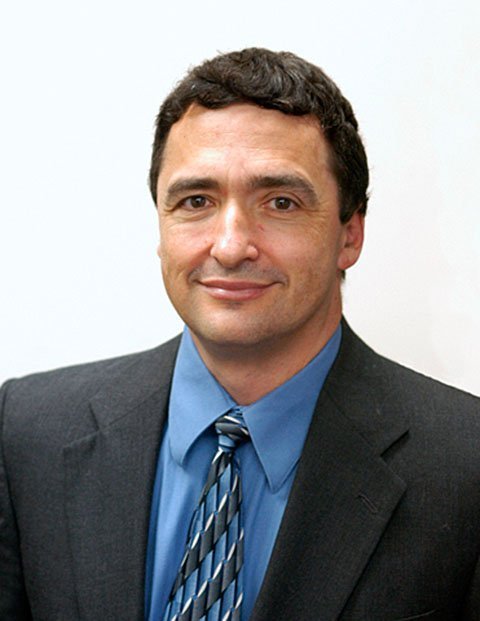 My son, Andrew, and I have visited four college campuses in the past year: Syracuse University, for a basketball game at the Carrier Dome; Cornell University and Ithaca College, for a Courier story I was doing about campus ministries; and SUNY Brockport, simply because we had some time to kill.

The memories came back fast and furious at Brockport, where I spent my first two undergraduate years; and at Syracuse, from which I graduated. It was great showing Andrew my old fraternity house at Syracuse and visiting Brockport’s campus radio station where I once worked, as well as my old Brockport dorm wing. Andrew seemed enthralled at getting his first taste of collegiate life, peppering me with questions.

And it began sinking in to me that in a mere five years, my 13-year-old boy will likely be a full-time collegian — soon to be followed by his 11-year-old brother and 9-year-old sister.

As we sat side by side for Sunday Masses at Cornell and Ithaca in late August, I wondered — OK, worried — about whether he’ll continue attending church regularly once he isn’t going with his family anymore. Seeing the fervency of the many college students at those liturgies gave me some reassurance that yes, it’s quite possible.

But ultimately, that will be Andrew’s call and not mine. Ditto for his decisions on studying, dating and partying.

Yes, I will have to learn the art of letting go, of loosening that parental grip. I’m starting to better appreciate my own parents’ efforts at being present in my life while giving me space to become my own person. It’s a delicate balance, from what I’m learning.