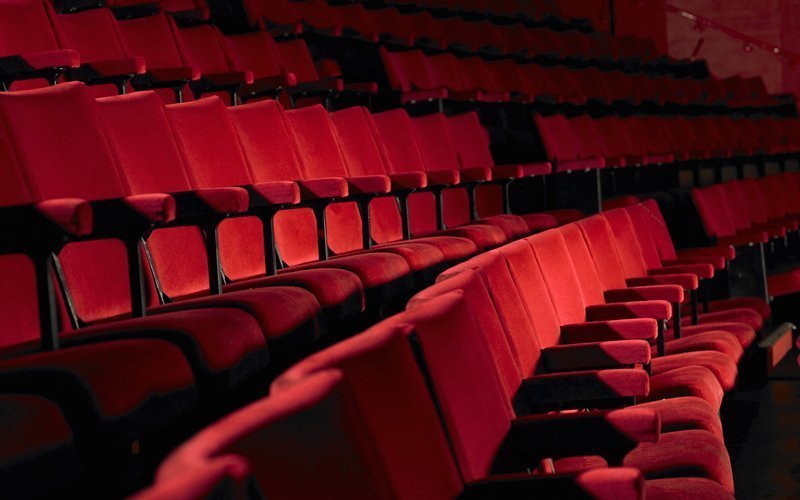 NEW YORK (CNS) — Horticulture was never as steamy — or silly — as in “Tulip Fever” (Weinstein), a period drama based on the 1999 novel by Deborah Moggach.

Despite a handsome cast, lavish sets and a script by no less than Tom Stoppard (“Shakespeare in Love”), the film never transcends above a bodice-ripping soap opera, venturing dangerously close to soft-porn territory.

In 17th-century Amsterdam, an orphan named Sophia (Alicia Vikander) lives in a convent run by a crusty old abbess (Judi Dench). The abbess is approached by Cornelis Sandvoort (Christoph Waltz), a wealthy merchant who seeks a young wife to provide him with a son and heir.

“Love, honor and obey,” the abbess tells Sophia as she heads to the altar.

“The Sound of Music” this is not. Years pass, and despite multiple attempts at conception (all depicted in living color), the union is childless and Sophia is miserable.

But Cornelis is patient, and as a distraction enlists a struggling young artist named Jan Van Loos (Dane DeHaan) to paint a portrait of the supposedly happy couple.

Bad idea. Jan is enchanted by Sophia, who returns his affection, and soon they embark on a torrid affair, unbeknownst to Cornelis.

Meanwhile, below stairs in the Sandvoort household, the saucy maid, Maria (Holliday Grainger), is also in love — make that lust — with the hunky fishmonger, William (Jack O’Connell).

All of this randy behavior is set against the frenzied tulip market — think Wall Street, but with flowers — where fortunes are won and lost based on the viability of a single bulb. By chance, William acquires a rare one which may be his ticket out of the fish market. Jan also sees a way to buy his happily-ever-after with Sophia.

If it all sounds confusing and somewhat preposterous, it is, as director Justin Chadwick (“The Other Boleyn Girl”) juggles multiple story lines including a faked pregnancy. Mercifully, some consciences do prevail in the end and there is welcome redemption.

As the wise abbess, chewing on her clay pipe, growls, “Never underestimate God. He forgets nothing.”