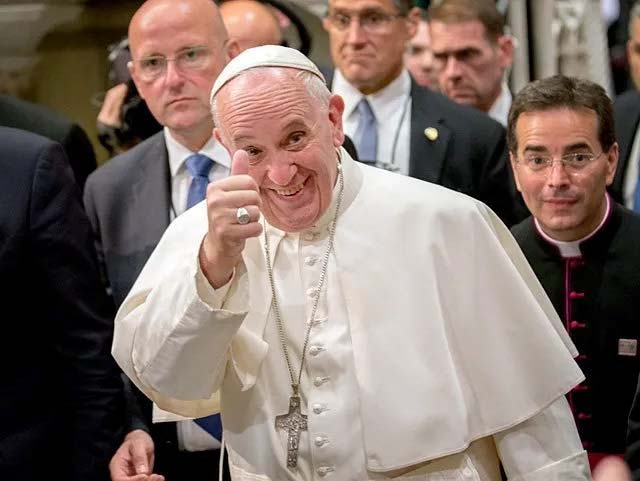 Pope Francis greets those gathered at St. Patrick's Cathedral after leading an evening prayer there Sept. 24. (Photo by Mike Crupi/CNS) 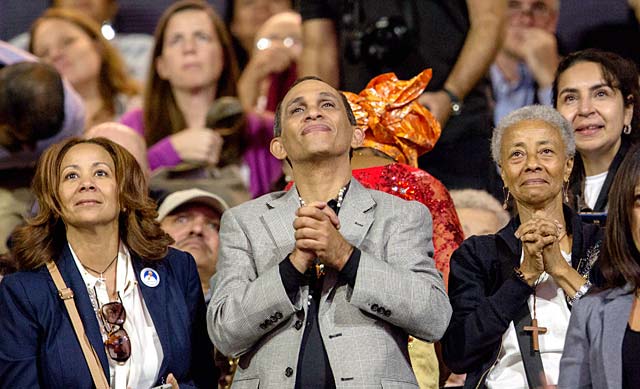 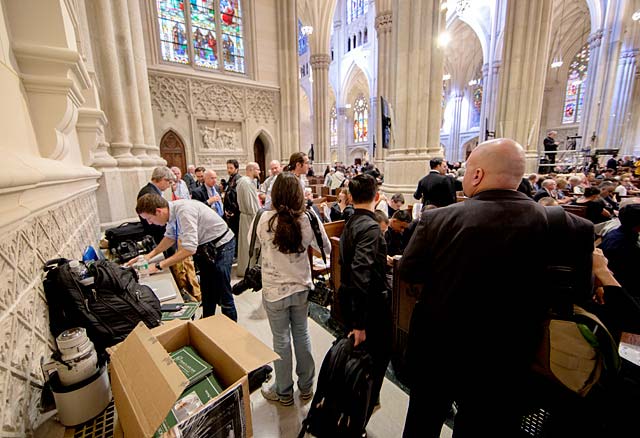 Press photographers set up in a side aisle at St. Patrick’s Cathedral. (Photo by Mike Crupi/CNS)

It is truly a gift to be able to be a witness to history. As a photojournalist I’ve had the privilege to look through my camera’s viewfinder as many historic events have unfolded. I photographed rescue workers at Ground Zero days after Sept. 11, 2001, covered the aftermath of Pope John Paul II’s death during a trip through his home country of Poland in 2005 and documented Pope Benedict XVI’s Mass at the old Yankee Stadium in 2008.

But something felt a little different about the history that was made throughout last week. Perhaps never in modern history has there been a more talked about religious figure than Pope Francis. The anticipation for his first trip to this country, from Catholics and non-Catholics alike, was truly unprecedented. In his public appearances here the media hung on his every word, analyzing and reanalyzing each speech.

I was asked by Catholic News Service to help with coverage of the visit, and so I was waiting patiently last Thursday inside St. Patrick’s Cathedral when Matt Lauer announced that the pope’s plane had landed at JFK Airport. St. Patrick’s is a sacred space, but in that moment it sounded like a football stadium as those in attendance let out a roar of approval. Those cheers, duplicated by the crowd I photographed at Madison Square Garden the following evening, seemed to me a cathartic release for an entire nation sitting on the edge of their seats waiting to see and hear Pope Francis make history. I was lucky enough to have another “once-in-a-lifetime” opportunity, not necessarily to get the photo, but to soak in the energy that comes with a historic moment. But, for the record, I got the photo.