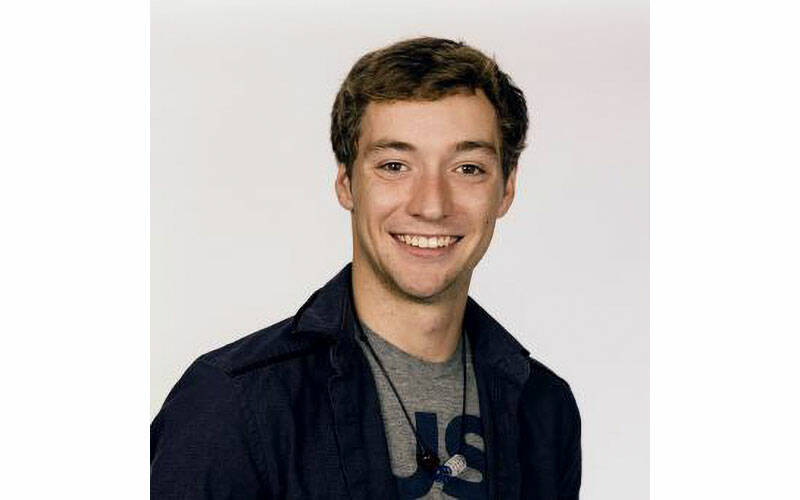 The Winter Olympics have not featured mixed team aerials events in previous years, so the trio of Lillis, Caldwell and Schoenfeld is the first to win Olympic gold in this arena. Lillis’ score of 135 points was the highest in that evening’s competition.

Lillis, who as a child attended Seton Catholic School in Brighton, also competed in the men’s aerial competition Feb. 15-16. He placed sixth in that competition.