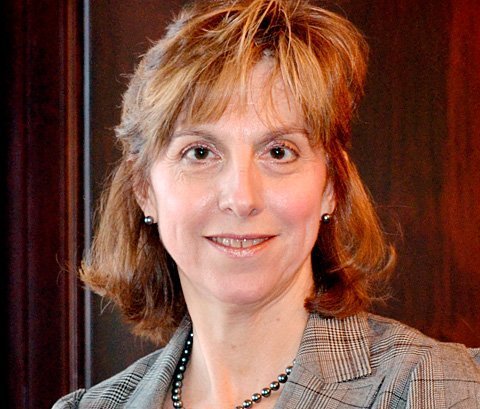 By now you have probably seen, or at least heard about, the videotapes on which Planned Parenthood officials speak bluntly about trafficking in the organs and tissues of aborted babies.

I must admit a certain uneasiness with the way the tapes were obtained: Pro-life advocates posed as fetal tissue buyers and secretly recorded the conversations on hidden cameras. That was fundamentally dishonest, and may even have been illegal in certain states.

That said, the words that come out of the mouths of high-ranking Planned Parenthood medical executives are their own. And they are chilling:

"… We’ve been very good at getting heart, lung, liver, because we know … I’m not gonna crush that part. I’m gonna basically crush below, I’m gonna crush above, and I’m gonna see if I can get it all intact."

I have heard Cecile Richards, the president of Planned Parenthood Federation of America, interviewed about this, and she has no defense. She basically says that the videotapes are "highly doctored" and are a product of "deceptive editing." Sorry, Cecile. Again, the words that come out of the mouths of your staff are their own.

Ms. Richards also insists that whatever "extraction of tissue for scientific research" that does occur at Planned Parenthood facilities is done "under the highest ethical and legal standards."

Wait. What? Isn’t that an oxymoron, like "jumbo shrimp" or "almost exactly"? "Ethical barbarism."

It makes no difference whether the human organs Planned Parenthood provides to stem-cell research companies bring them a big profit or just the processing and shipping fees. What matters is that the organs hold value because they are human. Those are not tiger hearts or monkey lungs that are being carefully extracted; they are the hearts and lungs of unborn human beings.

When we pause long enough to really think about it, even the fact that organ harvesting is going on doesn’t much matter. We need to remember that the victims of abortion whose bodies are not disassembled for organ collection are routinely vacuumed into a bottle and hauled away as regulated medical waste. Which is more heartless, shameful or cold-blooded?

I am hopeful these videos may wake people up to the reality that every abortion stops a beating heart. Abortion kills precious members of our human family, each one made in the image and likeness of God.

It is a tragedy that our society has become desensitized to this, simply because the procedure is legal and performed in so-called "women’s health centers." Unborn children have been devalued and dehumanized. They have been made invisible.

Two weeks ago I overheard two construction workers talking about the Planned Parenthood videos as they poured cement into the road. Last week I stepped into the middle of a conversation on this topic at the beauty salon. Congressional committees and several state governments are conducting investigations into this, and the nightly news continues to report on the release of additional videotapes. These are all good signs: People are talking and people are listening. I just pray it will lead them to open their eyes to see.

Gallagher is director of pro-life activities for the New York State Catholic Conference.