Pope: Trust in Christ, not in psychics, sorcerers - Catholic Courier 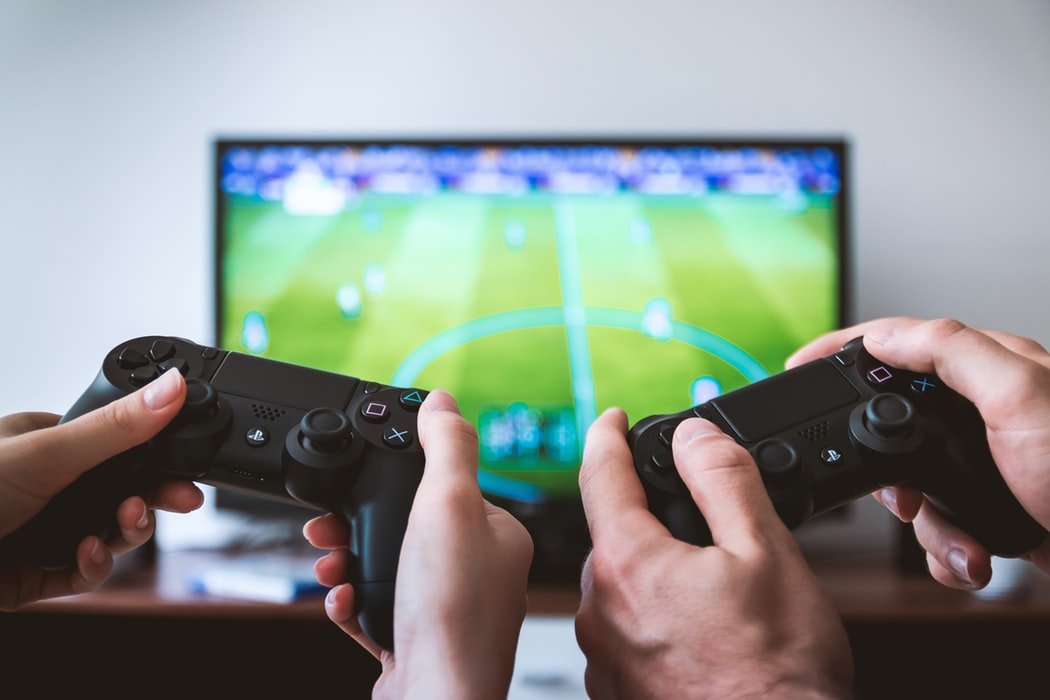 True faith means abandoning oneself to God “who makes himself known not through occult practices but through revelation and with gratuitous love,” the pope said Dec. 4 during his weekly general audience in St. Peter’s Square.

Departing from his prepared remarks, the pope called out Christians who seek reassurance from practitioners of magic.

“How is it possible, if you believe in Jesus Christ, you go to a sorcerer, a fortuneteller, these types of people?” he asked. “Magic is not Christian! These things that are done to predict the future or predict many things or change situations in life are not Christian. The grace of Christ can bring you everything! Pray and trust in the Lord.”

At the audience, the pope resumed his series of talks on the Acts of the Apostles, reflecting on St. Paul’s ministry in Ephesus, a “famous center for the practice of magic.” In the city, St. Paul baptized many people, and drew the ire of the silversmiths who made a business of crafting idols.

While the uprising of the silversmiths eventually was resolved, the pope recounted, St. Paul made his way to Miletus to deliver a farewell speech to elders of Ephesus.

The pope called the apostle’s speech “one of the most beautiful pages of the Acts of the Apostles,” and he asked the faithful to read chapter 20.

The chapter includes an exhortation of St. Paul to the elders to “keep watch over yourselves and over the whole flock.”

Pope Francis said that priests, bishops and the pope himself must be vigilant and “close to the people to guard them and defend them,” rather than being “disconnected from the people.”

“Let us ask the Lord to renew in us his love for the church and for the deposit of the faith which she preserves, and to make us all co-responsible in the care of the flock, supporting in prayer the shepherds so that they may manifest the firmness and tenderness of the Divine Shepherd,” the pope said.