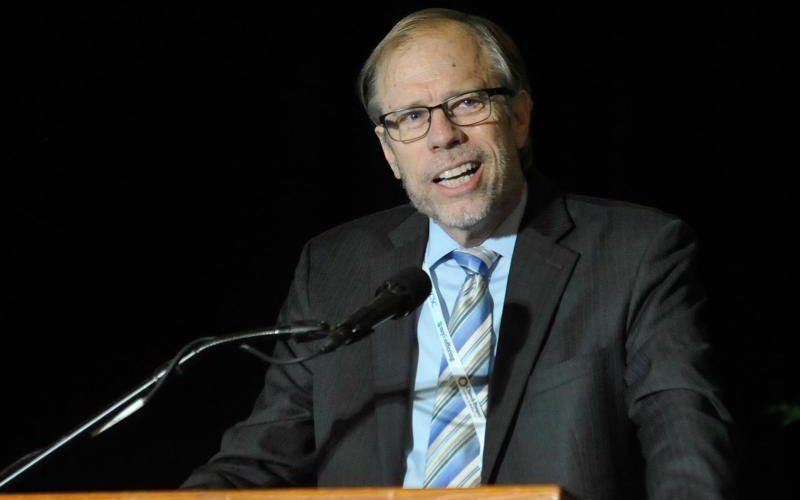 Attention Catholic young people, by which I mean everyone under 30: Pope Francis has written you a letter.

Called “Christ Is Alive,” it is a historic document in that it isn’t just a letter about young people. It is to young people. Whether you are in high school or in college or in your 20s and trying to figure out what comes next, this letter, also called an apostolic exhortation, is for you.

The letter was written to follow up on last year’s two gatherings: The first consisted of young people who gathered at the pope’s request to reflect on the church, on their vocations as Christians, on their own needs and questions. The second was a gathering of bishops to contemplate the same issues.

For the pope, this topic is not about some distant tomorrow when the young will have matured and be running the world. “We cannot just say that young people are the future of our world. They are its present,” he wrote. “Even now they are helping to enrich it.”

The pope has a great deal to say about the abuse crisis, about sexuality and intimacy, about today’s digital environment and its attractions and dangers.

But I think what is most valuable is that he empathizes with and speaks directly to where many young people are at. Most especially, he talks about God’s love and how important it is to see God not as a scold or a tyrant, but as a friend who wants what is best for us.

Ti voglio bene is how Italians say, “I love you.” It translates literally as “I want good for you.” “Ti voglio bene,” God says to us.

The pope understands first of all that identity is important. He quotes approvingly the words of Carlo Acutis, a young Italian who may be on his way to sainthood after dying of leukemia at 15. “Everyone is born as an original,” Carlo once said. “But many people end up dying as photocopies.” Be yourself, not a copy of everyone else in our consumer society.

The pope understands the importance of community for all of us. Young adults long for real community that encourages the best in them. He warns against the isolation that makes it difficult to fight the snares of the devil and the selfishness of the world.

Perhaps the best part of the letter is on discernment and decision-making.

He identifies that which often freezes young people: “Fear of the definitive” that “generates a kind of paralysis of decision-making.” That can be true in choosing a college or a major or a career. “Keep following your hopes and dreams,” he encourages, “but be careful about one temptation that can hold us back. It is anxiety.”

Finally, the pope urges all who are young, in age or in spirit, to “make a ruckus!”

“Don’t confuse happiness with an armchair or live your life behind a screen,” he implores.

“Dear young people, please, do not be bystanders in life. Get involved” in struggles for the common good, for the poor, in the “revolution of charity and service.”

It’s a letter that all who are young in spirit should take to heart.