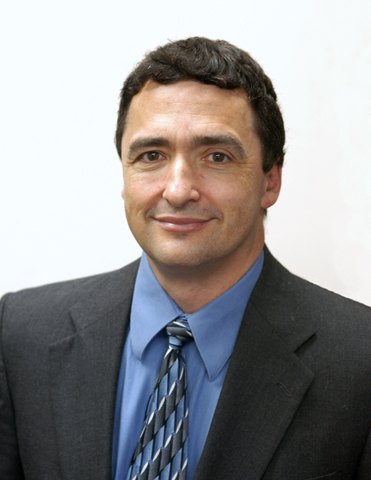 My first experience of really feeling like a grown-up was during my altar-serving years at Our Mother of Sorrows Parish in Greece, when I got to assist great priests like Father George Wood, Father Frederick Eisemann and Msgr. John Duffy. I happened to serve at Father John Reif’s first Mass there in 1974; we soon struck up an amazing friendship that I cherish beyond words and continues to this day. Meanwhile, Father Wood would occasionally have me join him for breakfast in the rectory — hanging with the pastor, not too shabby.

These days it’s a joy to occasionally attend Masses at Holy Cross in Charlotte and still see Father Reif and Father Eisemann — who gave me first Communion some 45 years ago — presiding at Masses. It also was great attending Father Eugene Weis’ 50th jubilee last year, which he opted to have at Mother of Sorrows. I still recall him racing out of the parish office in the early 1960s, responding to a call in his role as volunteer firefighter.

My association with these men no doubt sparked my own consideration of the priesthood. Although I eventually went the route of marriage and children, I can make a definite link between the priests who were so good to me and the fact I’m in my 22nd year of writing for a Catholic newspaper and otherwise active in my faith.

Granted, not everyone has positive experiences with priests, and not every priest is perfect. But I’ll never hesitate to tell anybody about the goodness in the overwhelming majority of the clergy I’ve known.

Special thanks to all the priests named here — and the many other clergy, deacons and women religious who have become special friends over the years — for selflessly bettering my life and the lives of so many others.