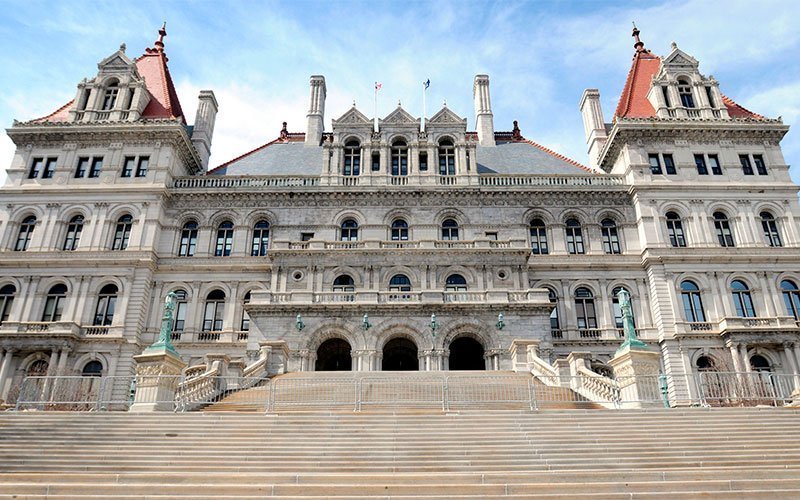 Leading up to the passage of New York’s 2019 abortion-expansion legislation, lawmakers and advocates dismissed Catholic concerns as hysterical fear-mongering, devoid of facts. The new law merely updated New York’s outdated statute, they insisted. It simply codified the protections of Roe v. Wade at the state level. Pro-life New Yorkers were scoffed at when we said the proposal was unnecessary and dangerous.

As we approach the one-year anniversary of the so-called Reproductive Health Act, it’s worth a look at the accumulated body of evidence to ascertain who was right.

Spoiler alert: It was us.

First, we said the law would expand late-term abortion and drive up the number of third-trimester procedures. We were derided as liars; the governor’s counsel repeatedly stated: “There is no expansion of abortion rights in this bill.”

Really? Well, the good news is New York’s late-term abortion rate has remained largely unchanged, according to a recent report by New York City media outlets WNYC and Gothamist, which found a “dearth of third trimester abortion providers” in New York. The bad news is this was seen as bad news, at least by abortion advocates. “There are large numbers of women across the state who are not able to access this expanded scope of care,” the head of a pro-abortion group said in the Gothamist story. When RHA author Sen. Liz Krueger was informed of the scarcity of late-term abortionists, she told the news site she was “both surprised and disappointed,” and demanded new regulations from the Department of Health to ease liability concerns for providers.

It seems RHA supporters are now dissatisfied that the law’s not working to expand late-term abortion the way they had envisioned. I cannot comprehend this seemingly insatiable appetite for the destruction of fully formed infants in the womb. But at least now we know the truth: Sponsors did indeed attempt to expand late-term abortion through the RHA and are saddened that more medical providers aren’t lining up to get in the business.

Second, we warned that by removing the term “duly licensed physician” from the law regulating who can perform abortions, and replacing it with the vague term “health practitioner,” the RHA would endanger women’s lives because that term applies to a large class of professions, some which have nothing to do with gynecology. Nonsense, we were told, no one could do abortions if it wasn’t in their “scope of practice.” Now the AP is reporting that bureaucrats in the State Education Department are asking the governor and the Legislature to give them some clarity on just who they would suggest should be performing these procedures. What kind of a law doesn’t stipulate such a thing? It’s as though the desire to increase abortion outweighs the health and well-being of women.

This brings us to the third — and perhaps most tragic — unheeded warning. We said the new law would prevent accountability and justice for pregnant domestic violence victims who have their babies violently destroyed against their will, because the new law repealed all abortion crimes, even when the abortion is involuntary. The bill sponsors again said we were fear mongering. But less than two weeks after the new law was signed, the brutal slaying of a pregnant mom and her 5-month-old unborn child took place in Queens, extinguishing two innocent lives. The district attorney was forced to drop the unlawful abortion charge because, well, the RHA says no abortion is unlawful in the Empire State, not even those coerced or unwanted. Other cases like this one followed, and the families of the victims will continue to be denied justice as a result.

I hate to say “we told you so,” but we did, for 12 long years. It’s a case where I wish we had been wrong, because being right breaks my heart. Sadly, though, when the church speaks out in Albany, even if we are pointing out unintended negative consequences, the instinct of some legislators is to double down. So I don’t expect too many people to pull me aside in the halls of the Capitol to tell me they wish they’d listened. Instead, if history is any indication, things will likely get worse in the years to come. Because when it comes to abortion policy in New York, it always gets worse.

Gallagher serves as the director of pro-life activities for the New York State Catholic Conference.