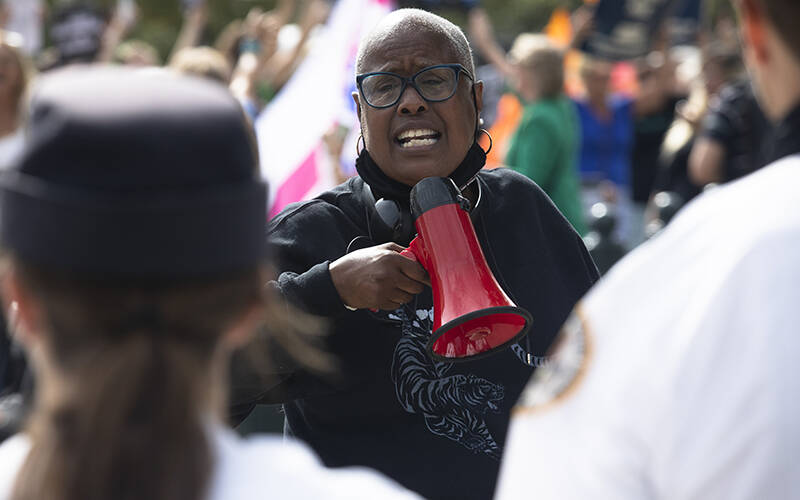 What was not mentioned in these articles was on March 4, 2007, in Selma Alabama, (then-Sen.) Barack Obama stated (that early civil-rights leaders he termed) “the Moses generation pointed the way. They took us 90 percent of the way there, but we still got that 10 percent in order to cross over to the other side.”

There is no doubt that there are still pockets and a residue of racism in our country , and if we dig deeper, we will often find that racism and its negative effects – homicides, the infant mortality rate, maternal mortality, criminal justice system, including the sentenced prison population or those on death row, etc. – are often not just about race but frequently about CLASS/poverty, as well.

What was left out by Father Johnson and downplayed by Sister Garrett is the fact that as many as 180,000 African American lives are destroyed each year through abortions. It’s been estimated that since 1990 the African American community has lost more than 15 million children to abortion. African Americans are 13 percent of the population, but they submit to over 28 percent of the abortions. What could be more racist than ending so many innocent, powerless pre-born Black lives, treated as objects, like someone’s disposable property.