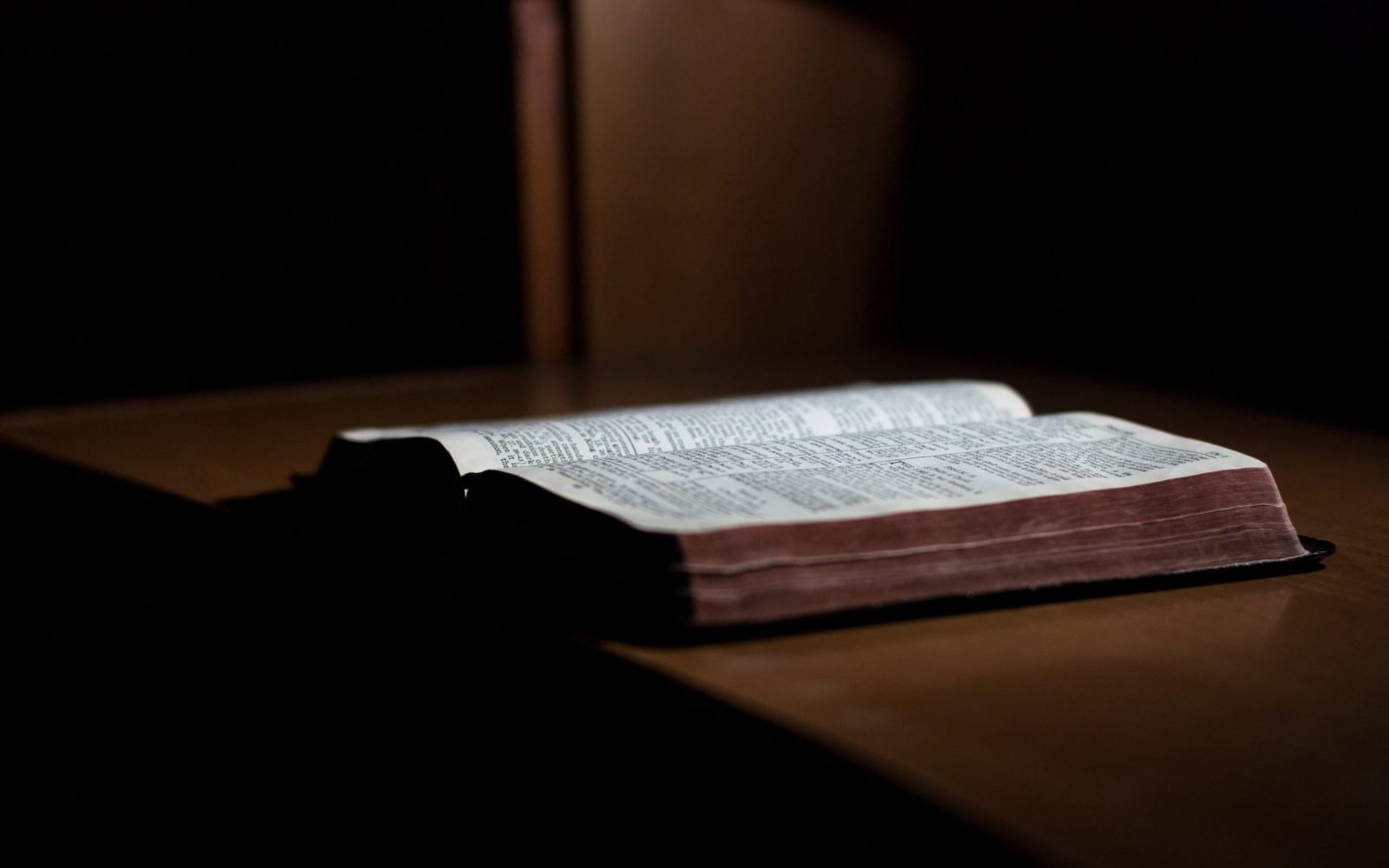 Moses was tending the flock of his father-in-law Jethro,
the priest of Midian.
Leading the flock across the desert, he came to Horeb,
the mountain of God.
There an angel of the LORD appeared to Moses in fire
flaming out of a bush.
As he looked on, he was surprised to see that the bush,
though on fire, was not consumed.
So Moses decided,
“I must go over to look at this remarkable sight,
and see why the bush is not burned.”

When the LORD saw him coming over to look at it more closely,
God called out to him from the bush, “Moses! Moses!”
He answered, “Here I am.”
God said, “Come no nearer!
Remove the sandals from your feet,
for the place where you stand is holy ground.
I am the God of your fathers, “ he continued,
“the God of Abraham, the God of Isaac, the God of Jacob.”
Moses hid his face, for he was afraid to look at God.
But the LORD said,
“I have witnessed the affliction of my people in Egypt
and have heard their cry of complaint against their slave drivers,
so I know well what they are suffering.
Therefore I have come down to rescue them
from the hands of the Egyptians
and lead them out of that land into a good and spacious land,
a land flowing with milk and honey.”

Moses said to God, “But when I go to the Israelites
and say to them, ‘The God of your fathers has sent me to you,’
if they ask me, ‘What is his name?’ what am I to tell them?”
God replied, “I am who am.”
Then he added, “This is what you shall tell the Israelites:
I AM sent me to you.”

God spoke further to Moses, “Thus shall you say to the Israelites:
The LORD, the God of your fathers,

“This is my name forever;
thus am I to be remembered through all generations.”

I do not want you to be unaware, brothers and sisters,
that our ancestors were all under the cloud
and all passed through the sea,
and all of them were baptized into Moses
in the cloud and in the sea.
All ate the same spiritual food,
and all drank the same spiritual drink,
for they drank from a spiritual rock that followed them,
and the rock was the Christ.
Yet God was not pleased with most of them,
for they were struck down in the desert.

These things happened as examples for us,
so that we might not desire evil things, as they did.
Do not grumble as some of them did,
and suffered death by the destroyer.
These things happened to them as an example,
and they have been written down as a warning to us,
upon whom the end of the ages has come.
Therefore, whoever thinks he is standing secure
should take care not to fall.

And he told them this parable:
“There once was a person who had a fig tree planted in his orchard,
and when he came in search of fruit on it but found none,
he said to the gardener,
‘For three years now I have come in search of fruit on this fig tree
but have found none.
So cut it down.
Why should it exhaust the soil?’
He said to him in reply,
‘Sir, leave it for this year also,
and I shall cultivate the ground around it and fertilize it;
it may bear fruit in the future.
If not you can cut it down.'”