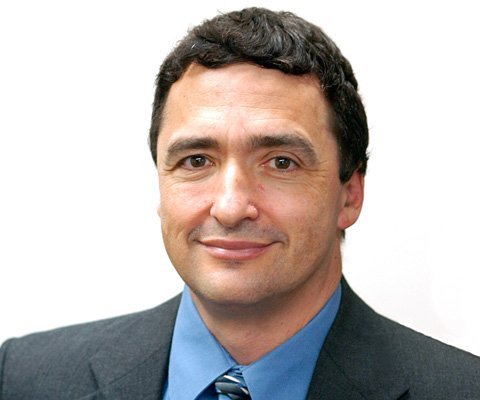 While eulogizing my mother in 2004, I noted that "greatness" is a label often reserved for somebody who has left a distinct mark in a very public way. I mused to the congregation that this lofty level of accolade, all too frequently, eludes so-called "ordinary" people such as my mom.

Nobody threw a testimonial dinner for her; there are no parks or buildings named after her. Yet Mom dedicated her life to the service of others, namely her family. I will always consider her great for her constant selflessness in raising five kids and maintaining our home.

Folks possessing similar greatness are everywhere — but we’re not aware of them because they neither receive, nor seek, recognition. Instead they’re living examples of Jesus’ instruction in Matthew 6:6 to refrain from doing good works and prayer strictly for attention’s sake.

With those words, Christ took the generally held concept of greatness and turned it on its head. Greatness, to him, doesn’t involve striving for superiority and accolades. It’s about advancing the common good, whether anyone finds out about your efforts or not.

I think of somebody like Anne Frank. It was certainly never the Jewish teenager’s goal for her diary writings, while in hiding from the Nazis, to become one of the most touching and inspiring literary works of modern times.

Am I capable of Ruth Latona- or Anne Frank-type greatness? Must it be a body of work, or can it be a single act? What is considered not merely good, but great? Who might make those determinations?

Mighty tough questions to answer. In the end, I suppose it’s not our place to gauge each other’s ranking on the greatness scale. So maybe I’ll just strive to follow Jesus’ example and let him handle filling out my personal report card.