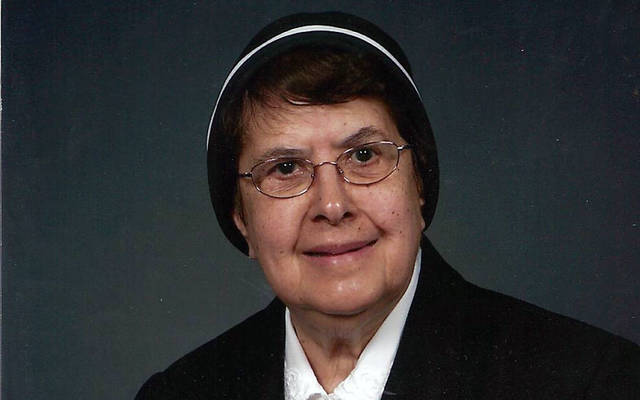 She taught at junior-high and high schools in New Jersey, Ohio, Maryland, Connecticut and Tuckahoe, N.Y.

In 1974, she returned to Watkins Glen to care for her parents. During that time, she also become involved in religious education at St. Mary of the Lake Parish.

Sister Arcangeli returned to New Jersey in 1984 and worked in adult education at parishes in Morristown, Trenton, Neptune and Long Branch. She retired in 2008 to Villa Walsh, a college preparatory Catholic school for girls run by the Religious Teachers Filippini in Morristown, N.J., and in 2015, she became a resident of St. Joseph Hall. During her retirement, she continued to teach Scripture classes to the sisters in the Home Health Care Center.

Her funeral liturgy was celebrated at St. Lucy Chapel at Villa Walsh Nov. 17, 2018, with burial in Ave Maria Cemetery at Villa Walsh.