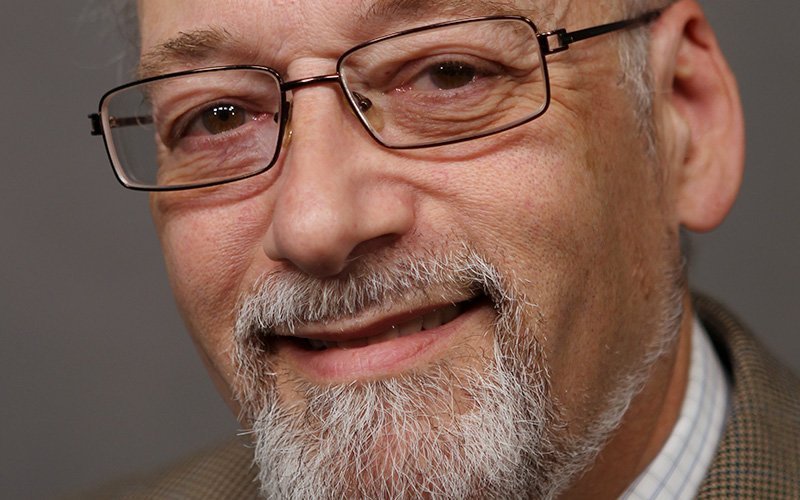 We know what major opinion polls tell us about abortion. Americans are about evenly divided in being “pro-life” or “pro-choice.” Many think it’s wrong but should be a woman’s choice. Many say they support the Supreme Court’s Roe v. Wade decision but support limits on abortion that this decision makes impossible.

If that sounds odd to you, join the club. Confusing and contradictory responses have emerged from national abortion surveys for decades, without much effort to determine why this is so. Seeking to fill this gap are sociologist Tricia C. Bruce and her colleagues partnering with the University of Notre Dame’s McGrath Institute for Church Life.

They conducted in-depth interviews (about 75 minutes long) with 217 people from six states, chosen to represent the diversity of the American people. From the resulting 60-page report “How Americans Understand Abortion,” illustrated with many quotes from those surveyed, I can only mention some highlights.

First, most respondents couldn’t recall having a serious conversation on this issue, and many seemed grateful for the opportunity to talk about it freely. Fierce public debate on abortion has made people afraid to talk about it in private for fear of offending others or ending friendships. Much of their information comes from social media, which also can spread more heat than light.

Third, there can be a gap between moral and legal views. We are familiar with the claim that one can oppose abortion morally but take a “pro-choice” legal position. But the opposite can also be true. Some think there are rare individual cases when abortion could be morally defensible, but would not want to write those into law because they could easily be abused.

While our moral teaching rightly rejects the taking of innocent human life as always objectively wrong, most Americans lean toward what might be called situation ethics. The pressures faced by women and the alternatives we can offer need to be part of the conversation.

Fifth, the labels “pro-life” and “pro-choice” are seen as polarizing, with most respondents not entirely comfortable in either category. And caricatures abound. For example, pro-choice respondents tend to see pro-lifers as hypocrites who are “pro-birth” but unwilling to help a woman and child afterward; some respondents hesitate to identify as “pro-life” for fear of being seen that way.

Sixth, none of these 217 people see abortion as a desirable good. “Americans do not uphold abortion as a happy event, or something they want more of.” This is encouraging to me, because that view of abortion as a positive good, an essential part of health care to be publicly funded and promoted, is exactly what pro-abortion groups and their political allies now insist upon.

This survey underscores the need for a more informed, more sympathetic, less stereotyped conversation about abortion with family, friends and neighbors. In the process, we may even understand more deeply our own convictions.