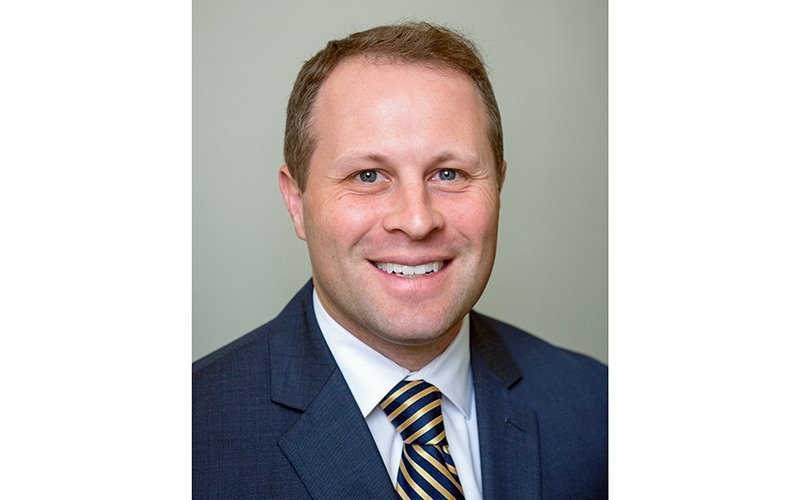 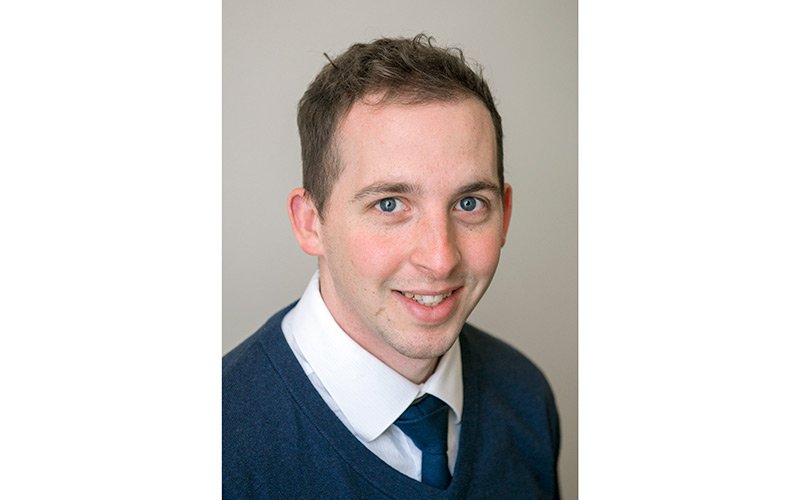 Anthony S. Cook III announced that he will be leaving his position as superintendent of Catholic schools for the Diocese of Rochester, effective Sept. 6.

In an Aug. 9 letter to Catholic-school families, Cook announced that he has accepted a position as executive director of alumni relations and development at Aquinas Institute of Rochester.

Cook has been the superintendent of Catholic schools since 2013. Prior to that, he served as principal at Seton Catholic School in Brighton and dean of students at Aquinas Institute’s junior high school.

“In reflecting on the 15 years I have dedicated to Catholic education, I’m grateful for the collaboration and enthusiasm in our school communities. I am pleased that I will continue to serve and support Catholic education in this new role,” Cook said in his letter.

James Tauzel, who has served as coordinator of curriculum and instruction for the Department of Catholic schools since 2016, will serve as interim superintendent.

Tags: Catholic Schools, Diocesan Appointments
Copyright © 2022 Catholic Courier, Inc. All rights reserved. Linking is encouraged, but republishing or redistributing, including by framing or similar means, without the publisher's prior written permission is prohibited.