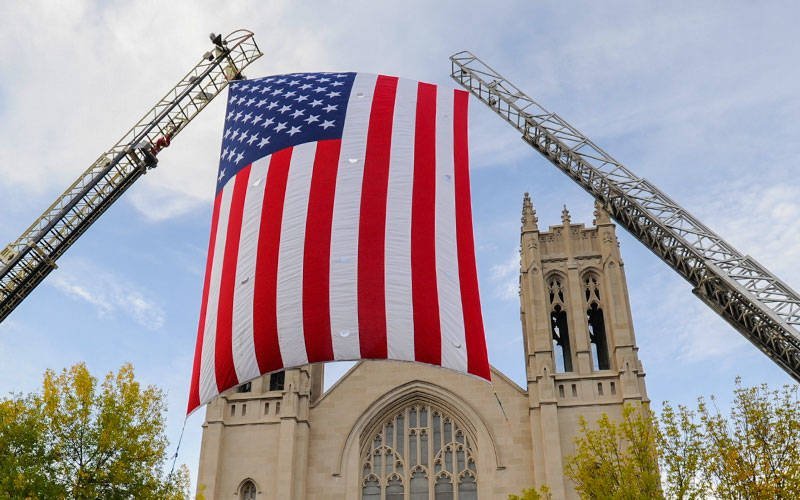 The public is invited to attend a Mass recognizing first responders on Saturday, Sept. 11 — the 20th anniversary of the terrorist attacks on the United States.

Bishop Salvatore R. Matano will serve as celebrant for the liturgy, which is set to begin at 4 p.m. at Sacred Heart Cathedral, 296 Flower City Park, Rochester.

During the liturgy, all first responders will be honored for their service to the community, particularly those who died or were injured in the events of Sept. 11, 2001 — the deadliest terrorist attacks in United States history. Nearly 3,000 people were killed, including hundreds of first responders, most of whom were firefighters.