Samuel is born and enters the Lord's service - Catholic Courier 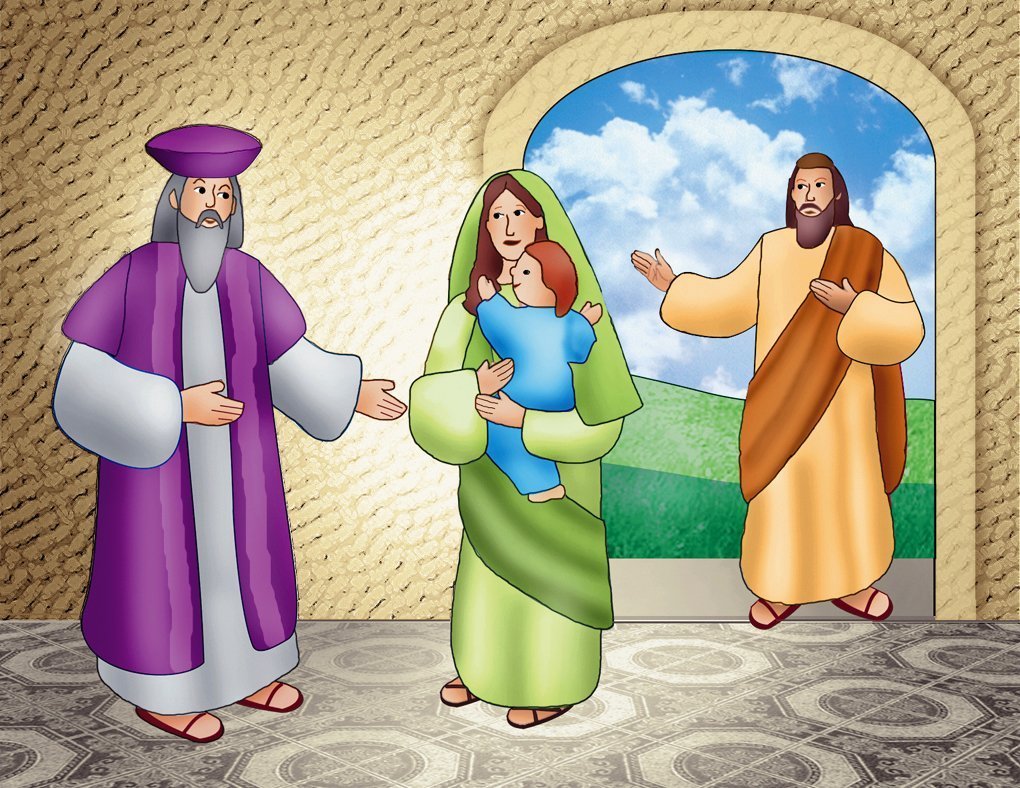 Samuel is born and enters the Lord’s service

Saint for Today: St. Silvester I

Samuel is born and enters the Lord’s service

Hannah prayed every day that the Lord would bless her marriage with children. One morning, she was so sad, she cried as she prayed to God with a promise, “O Lord of hosts, if you look with pity on the misery of your handmaid, if you remember me and do not forget me, if you give your handmaid a male child, I will give him to the Lord for as long as he lives.”

Eli the priest was standing nearby. He did not understand why Hannah was upset. He thought she had been drinking early in the morning. “How long will you make a drunken show of yourself?” he asked her. “Sober up from your wine!”

“I am an unhappy woman,” Hannah replied. “I have had neither wine nor liquor; I was only pouring out my troubles to the Lord. Do not think your handmaid a ne’er do well; my prayer has been prompted by my deep sorrow and misery.” When Eli realized what was in Hannah’s heart, he said, “Go in peace, and may the God of Israel grant you want you have asked of him.”

“Think kindly of your handmaid,” said Hannah as she turned toward her home. God answered Hannah’s prayer, and she had a son. She named him Samuel, because she had asked the Lord for him. Then Hannah told her husband Elkanah about her promise to God. “I will take him to appear before the Lord and to remain there forever; I will offer him as a perpetual nazarite.” “Do what you think is best,” he answered.

On the day Hannah and Elkanah brought Samuel to the temple, Hanna saw Eli. “Pardon, my lord! As you live, my lord, I am the woman who stood near you here praying to the Lord. I prayed for this child, and the Lord granted my request. Now I, in turn, give him to the Lord; as long as he lives, he shall be dedicated to the Lord.” Then Hannah left Samuel to raised in the temple as a servant of God.

Hannah was so happy that she rejoiced and praised God. “My heart exults in the Lord, my horn is exalted in my God. I have swallowed up my enemies, I rejoice in victory; there is no rock like our God.”

Samuel lived in the service of God, and became the man who anointed Saul as the first King of Israel.

READ MORE ABOUT IT:
1 Samuel 1

Q&A<BR> 1. What did Hannah ask God for?
2. What did she promise she would do if God answered her prayer?

The Bible is divided into two major sections. The two testaments are broken down further into smaller categories for reference purposes. The Old Testament contains the five books of the law, also called the Pentateuch; history books; books of poetry and books of the prophets. The New Testament contains the four Gospels, the Book of Acts, the epistles or letters of Paul, the epistles of other writers and the Book of Revelation. The church has divided the Bible into passages that are read during Mass over a three-year period, called cycles A, B and C. The Bible can be read like a story book, because it is full of adventures, miracles and lessons, or it can be studied like a text book to learn more about the people who lived during Bible times and about God’s love for us. For 2007, let us all set aside a few minutes every day to pray and read our Bibles.

Saint for Today: St. Silvester I

Pope Silvester I (d. 335) was a Roman who became a Christian after the Edict of Milan gave freedom to Christians in the year 314.

According to legends, after converting to Christianity and being baptized by Silvester, Emperor Constantine was healed of leprosy. It is believed that Constantine gave the pope a palace, which was converted into a cathedral.

When a synod was called in Arles to settle a theological dispute Silvester sent a representative instead of going himself. The bishops who attended praised him for this wisdom that allowed him to remain “where the Apostles daily sit in  judgment.”

The first ecumenical or general council of the church met in Nicea in 325, and again Silvester sent representatives.

He commissioned several building projects, one being the construction of the first Church of St. Peter in Rome.