Scientist to speak in Rochester about abortion, overpopulation - Catholic Courier 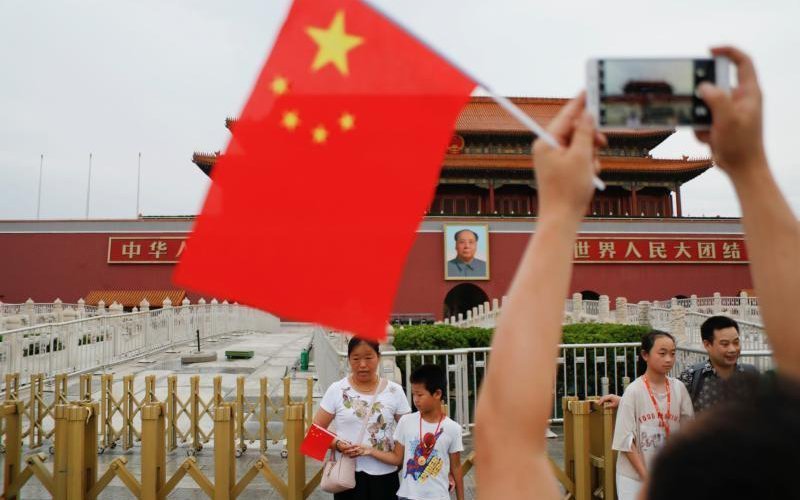 People are seen at the Tiananmen Gate in Beijing July 14. (CNS photo by Damir Sagolj/Reuters) 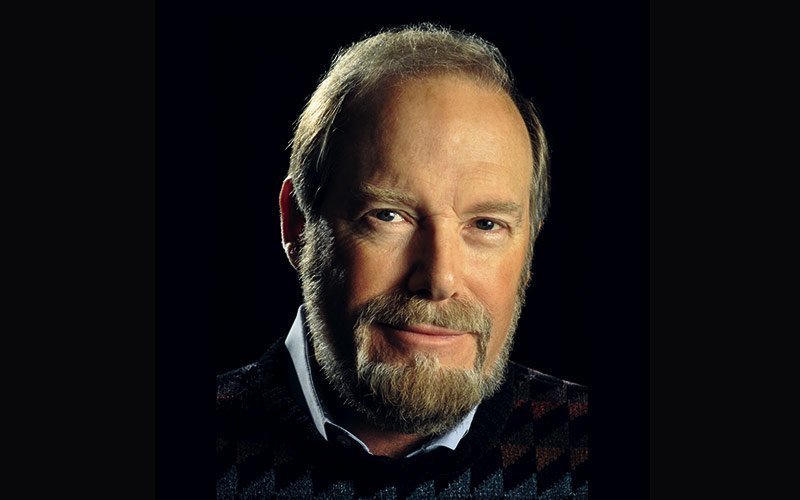 Steven Mosher will be speaking in Rochester on Oct. 23 at Holy Apostles Church and on Oct. 24 at St. John the Evangelist Parish in Greece. (Photo courtesy of Population Research Institute)

Steven Mosher was a pro-choice atheist when he arrived in China in 1979. The things he witnessed there, including forced late-term abortions performed via cesarean section, eventually compelled him to become both passionately pro-life and a practicing Roman Catholic.

“God got my attention in a powerful way in that operating room,” explained Mosher, president of the Population Research Institute. “He said to me, in effect, ‘Go and tell the world what is happening to my daughters in China.’ And I have been carrying out those marching orders ever since through the work that we do at Population Research Institute.”

Mosher will talk about his experiences in China during an Oct. 23 presentation at Holy Apostles Church, located at 530 Lyell Ave. in Rochester. He will speak at 7 p.m. in the church’s Mother Teresa Missionary Center. Mosher will give another presentation the next night, during which he will discuss the myth of overpopulation and the Population Research Institute’s efforts to expose the human-rights abuses committed through population-control programs. This discussion will take place during Rochester Area Right to Life’s annual meeting, which will be held Oct. 24 at 7 p.m. at St. John the Evangelist Church, located at 2400 West Ridge Road in Greece.

Abortion advocates frequently cite overpopulation as a justification for abortion, but Mosher disputes this claim, noted Ann LeBlanc, president of Rochester Area Right to Life. Mosher says that not only is overpopulation not a valid long-term concern, but the world actually is facing a demographic winter, LeBlanc said.

People are the world’s greatest resource, according to the Population Research Institute. Population-control programs, such as the one-child policy instituted by the Chinese government in 1979, frequently lead to the abuse of human rights, according to the nonprofit research organization’s website, www.pop.org.

During the first year of this policy, the Chinese government invited Mosher, then a student pursuing his doctorate in anthropology at the University of Stanford, to China to conduct anthropological research. At that time, China’s Communist Party was blaming the nation’s poverty on its people, basically saying that China would be healthy and powerful if it did not have so many people, Mosher recalled.

“I quickly saw that this was a lie,” Mosher told the Catholic Courier. “It was communism itself that had impoverished the Chinese people and was keeping them down. It still is today.”

Nonetheless, Mosher accepted Chinese government’s offer to witness the new one-child policy being put into action. To say the experience was eye-opening would be putting it mildly, according to Mosher.

“I was in the operating room when Red Army doctors were performing cesarean-section abortions on women who were seven, eight and even nine months pregnant. I was horrified by what I was seeing,” Mosher said. “And I had to ask myself, atheist though I was at the time, how could such a great evil exist. There must be a compensating good, I concluded. I began to seek the good, and I was soon led to God, the source of all goodness.”

Mosher returned to the United States a changed man, according to LeBlanc, who had read some of Mosher’s writings and heard him speak elsewhere before inviting him to speak at Rochester Area Right to Life’s annual meeting. His changed viewpoint and opposition to China’s forced abortions not only upset Chinese officials, but it also disrupted his academic career, yet Mosher did not waver from his newfound conviction and beliefs, LeBlanc said.

“That’s one of the reasons I admire him to the extent that I do, because it would have been so easy for him to just turn that off and say, ‘Nope, I didn’t see it.’ He paid heavily for his honesty, but honesty it is, and there aren’t very many people that would do that much. I think he is a man to be trusted,” LeBlanc said.

She hopes that those who come out to hear Mosher speak will be moved by both his personal experiences and the facts he will share about abortion and population, and that the presentations will help listeners make up their own minds about abortion.

“What we mostly want is to get information to people so that if they get to a critical decision point in their lives they’re already informed, because when you’re under stress you don’t make good decisions,” LeBlanc said.

EDITOR’S NOTE: Rochester Area Right to Life’s annual meeting on Oct. 24 is free and open to the public. Those interested in attending the dinner at 6 p.m. are asked to call 585-621-4690 to RSVP. Those attending just the formal program, which begins at 7 p.m. and features Mosher’s talk about overpopulation and demographic winter, do not need to RSVP.