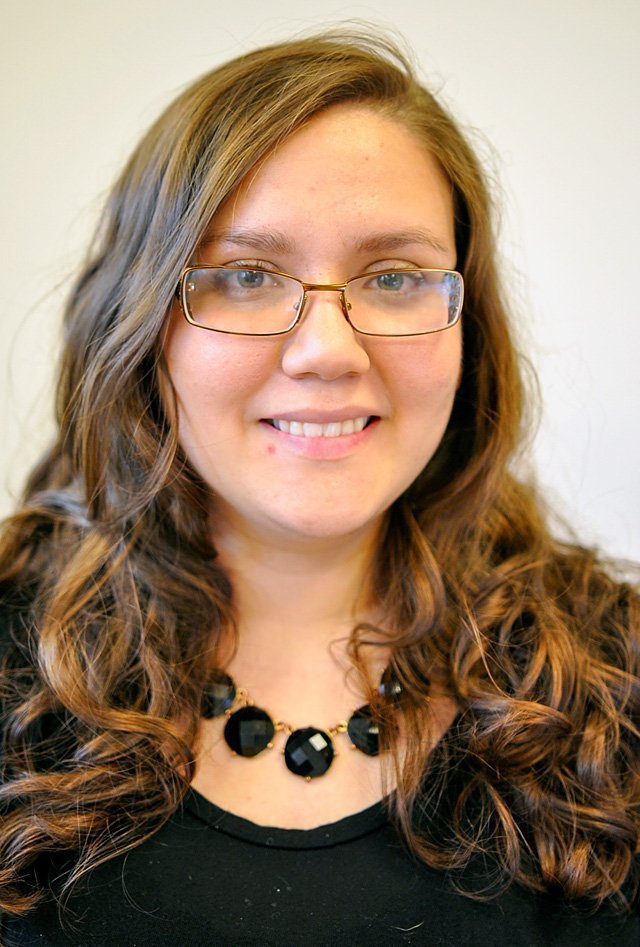 A speaker at a conference a few years back shared how he overcame adversity and reached success through hard work. He also shared how his life could have been much different.

When he was in high school, he was labeled "dumb" and "rebellious." He was told that even if he managed to stay away from gangs and to graduate, he would not amount to much.

Believing this "destiny," he started to skip school with other teenagers who also were seen as problematic. But one day, a stranger asked him what he wanted to study in college.

The speaker was baffled because he had never heard college was a possibility. This propelled him to pursue a different path in life.

What would have happened if he continued believing he was a lost cause? He might have dropped out of school and become what people assumed he would be.

This made me realize that labels can become disabling for a teenager. Because teens are defining their identities, labels offer a chance to see what group they belong to.

But being repeatedly told who you supposedly are — particularly if they are negative labels like "stupid," "slow," "ditzy," "loser," "loose," "pothead" or "rebel" — can be crippling. It can affect teens’ opinions of who they aspire to be. Even when categories are not negative, being compartmentalized into a group is limiting.

As Judy Baer, professor of sociology at Rutgers University, told Newsweek magazine years ago, young people "are very sensitive to what their peers think of them, in part (because) they’re trying to understand who they are." These labels, especially when pronounced by people we admire, can uplift or damage.

Unfortunately, labels can be based on racial or gender stereotypes, appearances or superficial interactions. Humans are more complicated than just a single label. Often words used to "describe" another are based on assumptions and do not reflect the complexities of the person being branded.

Have you assimilated a label or imposed one on others? How can we go beyond prejudices and generalizations?

Vincent Ruggiero, author of The Art of Thinking, wrote that stereotypes, negative or positive, sort multidimensional people and circumstances into ready-made categories, which prevents "careful distinctions and meaningful discussions."

Why do we slip into judgment? Perhaps because it is easier to assume instead of getting to know somebody, or because suspicion or fear promote stereotypes and labels, or we judge others because it makes us feel superior.

Sometimes, we don’t challenge labels because we are too afraid to become a target, so we don’t defend others. Other times, we are unaware that we are unfairly labeling others.

Yet, we know from the Bible that we should stop judging. As we read in the Gospel of Matthew: "Why do you notice the splinter in your brother’s eye, but do not perceive the wooden beam in your own eye?"

The speaker I heard at the conference saw himself through a different lens that allowed him to aspire to more. Shedding pre-made categories can help us discern all the aspects that form our identities. As his story shows, this can empower us to turn challenges into opportunities.