Should politicians who support abortion be excommunicated? - Catholic Courier 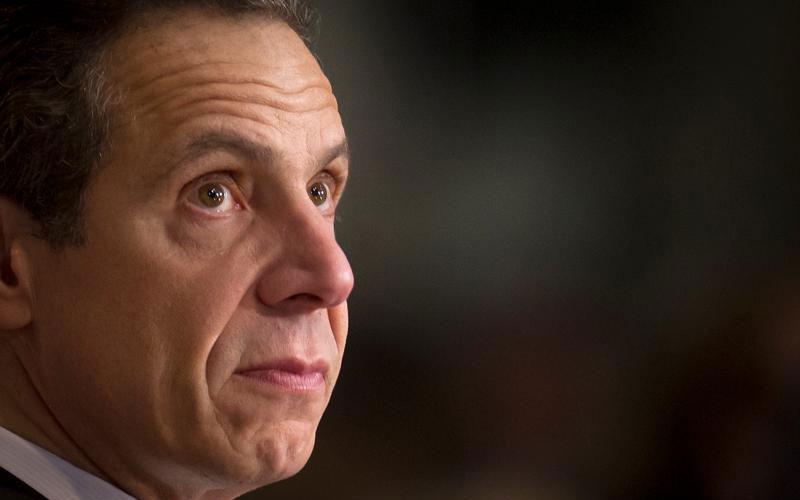 Q. The church’s Code of Canon Law (No. 1398) says that a person who procures an abortion incurs excommunication. Do Catholic politicians who vote to provide abortions incur this same penalty? (Woodbridge, Va.)

A. Catholic Church leaders differ as to the most effective strategies to employ with regard to legislators who vote to support abortion. In January 2019, New York Gov. Andrew Cuomo signed legislation expanding access to abortion, letting non-doctors perform them and allowing late term abortions.

He also directed that certain buildings in the state, including One World Trade Center, be lighted in pink to celebrate the bill’s passage. Quickly some Catholics called for the governor to be excommunicated.

A statement issued by New York Cardinal Timothy M. Dolan’s spokesman said in response that in general, “excommunication should not be used as a weapon” and that “notable canon lawyers have said that, under canon law, excommunication is not an appropriate response to a politician who supports or votes for legislation advancing abortion.”

Instead, the statement suggested, a more useful pastoral approach would be for church leaders to discuss the matter personally with an individual legislator.

Also from a strategic perspective, the statement continued, excommunication might not be an effective tool because “many politicians would welcome it as a sign of their refusal to be ‘bullied by the church,’ thinking it would give them a political advantage.”

In a somewhat different approach, in June 2019, Bishop Thomas J. Paprocki of Springfield, Ill., decreed that certain state legislative leaders should not be admitted to holy Communion within his diocese because “they have obstinately persisted in promoting the abominable crime and very grave sin of abortion” through their “repeated votes and obdurate public support” for abortion access.

Q. We just learned that our daughter is engaged. Her fiance is not a Catholic and probably not a member of any religion. We raised our kids in the church, and they always attended Sunday Mass. But our daughter has problems with some of the church’s teachings and has stopped going to Mass; now she is saying that she doesn’t want to be married in the church, particularly since she’s horrified by the recent scandals.

We plan on speaking to her again about the importance of being married in the church. We’re having Masses said for that intention and have also asked some priest friends to pray for her. Should she persist, however, we do have some questions.

I feel that our not attending her wedding would rupture our relationship with her and probably sink any chances of her ever returning to the church. But would it be wrong to participate in any way — such as by her dad’s walking her down the aisle,or helping to pay for the wedding or giving her a gift?

She is our only daughter and this is heartbreaking for us, but we don’t want to offend the Lord, even for the sake of our daughter. Any insight you could give would be appreciated — as would your prayers for her and for us. (Austin, Texas)

A. I am edified by your question — both by your clear love for your daughter and by your strong commitment to the church. I assure you that I will add my own prayers for her happiness in marriage and for her eventual return to Catholic practice.

(As regards your daughter’s horror at recent scandals, would it help if you told her that you yourself are equally offended, but that you are not willing to let this criminal and sinful behavior do even more damage by depriving you of the support you experience from the sacraments?)

As to your participation in her wedding ceremony: You have explained to your daughter, and will again, your strong preference that she be married in the church and your disappointment should she not be. But I agree that your absence from the ceremony might well eliminate any chance of her ever coming back to the sacraments.

So long as she understands your feelings and your regard for the faith in which you raised your children, I think that you and your husband could participate in the wedding ceremony in the ways you mention.

Questions may be sent to Father Doyle at askfather doyle@gmail.com.