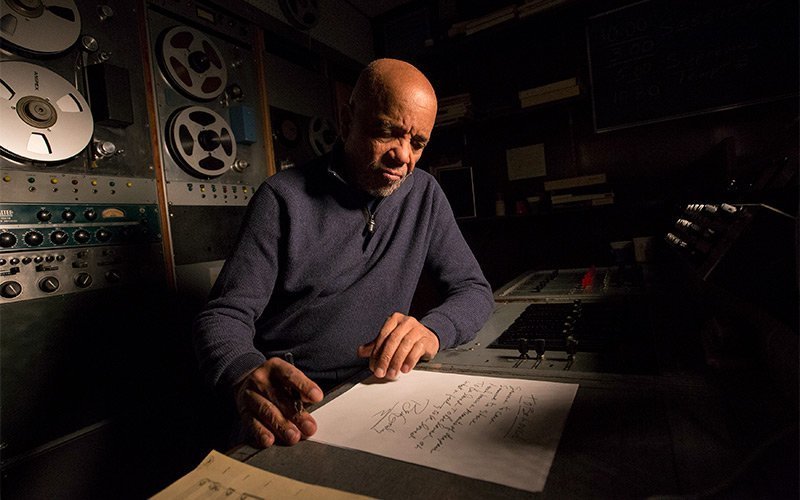 NEW YORK (CNS) — Although he’s approaching 90, storied music executive Berry Gordy doesn’t appear to be slowing down in “Hitsville: The Making of Motown,” the first documentary on the subject made with his participation.

Released to coincide with the 60th anniversary of the label’s founding, the edifying and absorbing film premieres on Showtime Saturday, Aug. 24, 9-11 p.m. EDT.

Brothers Gabe and Ben Turner direct “Hitsville,” which recalls Motown’s heyday between 1959 and 1972 — a period during which it rose to become the nation’s most successful record company.

They open with an audio recording of a quality control session from 1964. In such meetings, Motown executives would debate a new record’s prospects for popularity. Gordy chastises one participant who shows up late, pointing out that these gatherings are pivotal to the “assembly line” system he developed and that proved a critical factor in the company’s success.

Gordy’s stint working on a Ford Motor Co. production line — which followed the failure of the jazz record store he once owned — inspired his exhaustingly methodical approach to churning out hits.

Arguably the second most important person in the outfit’s rise, 79-year-old Smokey Robinson, accompanies his former mentor back to the studio. The prolific singer and songwriter was 19 when a chance meeting with Gordy became the catalyst for the purchase of the building.

Discussions of drugs, racism — including slurs and an image of lynching — occasional salty language, mild sexual innuendo and references to adultery all suggest “Hitsville” is most suitable for adults and mature adolescents.

The Turners’ excellent use of arresting still photographs and illuminating behind-the scenes archival footage invigorate their storytelling. And the brothers’ emphasis on Gordy’s methods will deepen viewers’ appreciation of how beloved songs came into being. For example, internal competition fostered by Gordy influenced Robinson’s writing of “My Girl.”

Envious of the hits Norman Whitfield had written for Eddie Kendricks of The Temptations, Robinson wrote the now universally known number one song for another Temptations singer, David Ruffin. Addictively catchy, “My Girl” knocked the Beatles off the top of the charts, but the Fab Four graciously congratulated their successors with a telegram.

Like the music it celebrates, “Hitsville” will gratify viewers, leaving them with a warm and happy feeling that will linger long after their screens have gone dark.