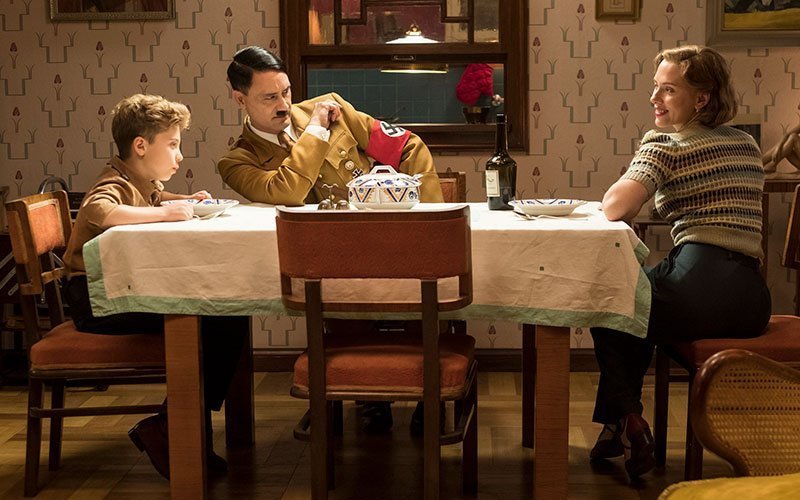 “Jojo Rabbit” “retells the story of Hitler’s World War II Germany, with its anti-Semitism and atrocities, through the eyes and imagination of a young boy,” the Signis jury said in making its award. “This allows a fresh and creative exploration of the human capacity for, and need for compassion and understanding and love.”

Taika Waititi, who was the movie’s writer, director, co-producer and a co-star, “inventively mixes humor and history in a cinematic triumph,” the jury added.

“In doing so, she and her team have enabled their viewers to see difficult choices made that respect ethics and integrity while allowing for the compromise that can come from personal respect for an adversary,” the jury said. “While sometimes idealizing politics, the series credibly models ideals for which we strive.”

Hall, in an Aug. 7 statement said, “Thank you for honoring the values we strove to depict in ‘Madam Secretary.’ They were based on the experiences and ideals of people who had devoted their lives to public service. Pray that those in service now will continue to promote them.”

Signis North America is part of Signis World, the Vatican-affiliated international Catholic association for communication. Its mission is to engage with secular media professionals, support Catholic communicators and help transform cultures in the light of the Gospel by promoting human dignity, justice and reconciliation.

The awards, Signis says, are for “celebrating the highest human values in film and television.” “We feel that ‘Jojo Rabbit’ and ‘Madam Secretary’ have indeed advanced the ideals of Signis,” said Signis North America president Frank Fro