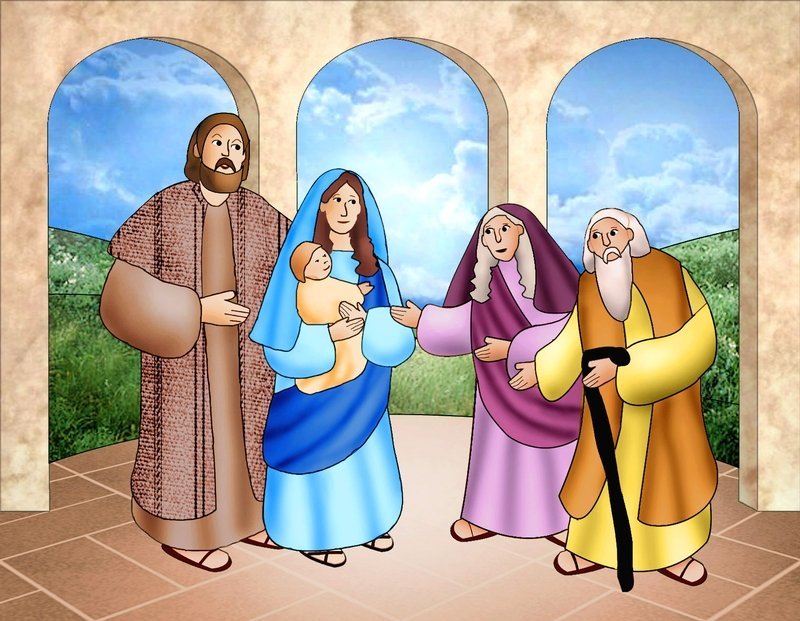 When Caesar Augustus ordered everyone to go to their hometowns to be counted in a census, Joseph and his pregnant wife, Mary, traveled to Bethlehem, the city of David, because Joseph was a member of King David’s family.

The city was so crowded that the couple could not find a room at an inn, so they instead found shelter at a peasant’s house. Mary had her baby there, and she wrapped him in swaddling clothes and laid him in a manger.

When the baby was born, an angel appeared to shepherds who were watching their flocks during the night.

“Do not be afraid,” the angel told the shepherds, “for behold, I proclaim to you good news of great joy that will be for all the people. For today in the city of David a savior has been born for you who is Messiah and Lord. And this will be a sign for you: you will find an infant wrapped in swaddling clothes and lying in a manger.”

So the shepherds went to Bethlehem to find the infant lying in a manger. When they found Joseph, Mary and the baby, they told everyone what the angel had said, then returned to the infant to praise and glorify God.

When the baby was eight days old, he was given the name Jesus. When Jesus was about one month old, his parents took him to Jerusalem to be presented at the temple, according to the law of Moses.

A very devout man named Simeon lived in Jerusalem. God revealed to him through the Holy Spirit that he would not die until he had seen the Messiah of the Lord.

The Holy Spirit led Simeon to the temple on the day Joseph, Mary and Jesus were there. When Simeon saw Jesus, he took the child into his arms.

“Now, Master, you may let your servant go in peace, according to your word, for my eyes have seen your salvation,” he said.

Joseph and Mary looked at each other. They were surprised by what they had heard.

Just then, the prophetess Anna, who worshipped in the temple all the time, came over to see the infant. She thanked God and told everyone in Jerusalem who was waiting for the Messiah all about the baby Jesus.

READ MORE ABOUT IT
Luke 2

Q&A
1. In what city was the temple in which Jesus was presented?
2. Who would not die until he had seen the Messiah?