Singing at Mass, in the community is Auburn teen's passion - Catholic Courier 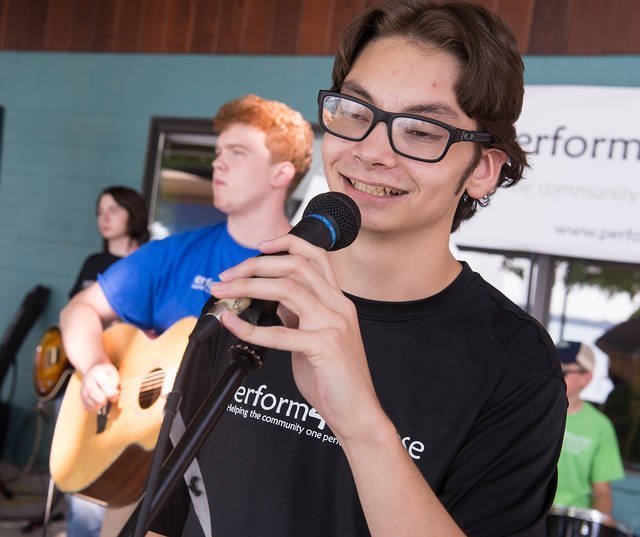 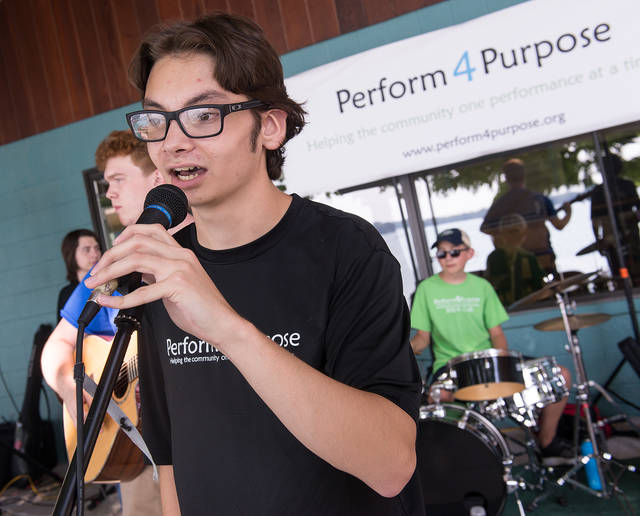 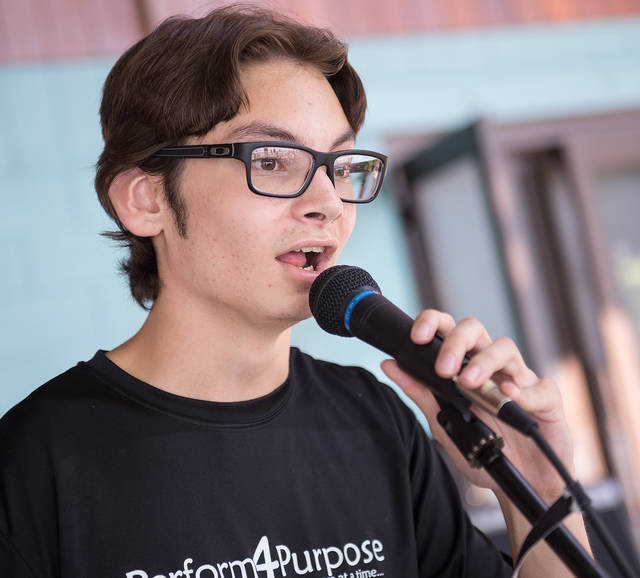 If he didn’t have music, Dante Liberatore says his life would be very boring.

“Music is really important to me. It is hard to describe what I exactly like about music,” remarked Dante, 16, who sings each Sunday at the 9 a.m. Mass at Auburn’s Holy Family Parish.

Dante was one of 13 high-school music ministers to receive the St. Cecilia Award during a ceremony at Sacred Heart Cathedral April 29. The award is presented annually to teens active in the music-ministry programs at their parishes. Dante was nominated for the award by Holy Family’s choir director, Tom Techman.

“I felt honored that Tom nominated me,” Dante said about the honor. “I appreciated the recognition for the hard work that I have put into learning and performing music.”

Dante joined the choir at Holy Family last year after hearing an announcement at church at the end of the summer about the choir needing new members. He said he thought singing with the choir would help him learn to read and sing music.

Holy Family’s choir isn’t the only musical group that Dante is involved in — in fact, he participates in five others. At Auburn High School, where he is a junior, he sings in the school’s choir and this fall began singing with the school’s chamber choir, which performs a variety of musical genres, from medieval a cappella to country.

“There’s a lot of diversity in the music we sing,” he said.

On Saturdays during the school year, Dante practices with Perform 4 Purpose, a not-for-profit organization whose members are children and teens ages 9 to 18 who volunteer to perform at various community events that benefit local charities. The organization was founded by Auburn songwriter Jim Van Arsdale and his daughter, Jennifer, in 2010 after one of Van Arsdale’s guitar students organized a performance to raise money for his friend, who was diagnosed with brain cancer. Since then, Perform 4 Purpose has performed at dozens of events, such as the American Cancer Society’s Relay 4 Life; Majorpalooza, which supports foster children in central New York; and TomatoFest, which benefits local food pantries. Dante performs with Perform 4 Purpose’s All Star Band, which comprises the best singers and musicians from the organization. This summer, the ensemble put on 45-minute to one-hour sets at different events each week.

“It is definitely a good feeling to know that I’m helping raising money while I’m doing something that I enjoy,” Dante said.

In addition to Perform 4 Purpose, Dante also spent the summer working with the Lakelanders, a barbershop quartet in Auburn that he joined at the recommendation of a quartet member, who also is a Holy Family choir member. Despite being the youngest member of the group, Dante said he really enjoys working with the group.

Along with Lakelanders, Dante also recently became a member of the a cappella group Genesee Street Voices, rehearsing with its members once a week. Dante also takes weekly voice and piano lessons.

Although he is so involved with musical groups, Dante said he isn’t sure if he will pursue a career in music.

“At the moment, I really like music, but I’m also involved in the sciences and math and I also really like those things. So I don’t know where I’m going to land just yet,” he said.