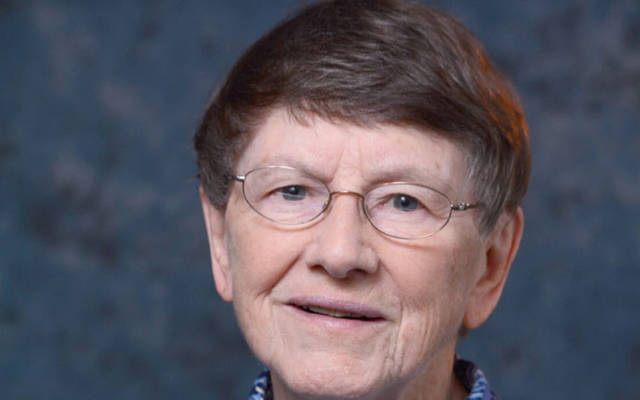 After a sabbatical year, Sister Branch became the director of liturgy at the motherhouse for 10 years. She retired in 2013, but she continued to serve as a pastoral visitor at Rochester General Hospital.

Sister Branch is survived by her nieces, cousin, friends and her sisters in the congregation. Her funeral liturgy was celebrated at the motherhouse chapel on March 12, 2020, with burial at Holy Sepulchre Cemetery.