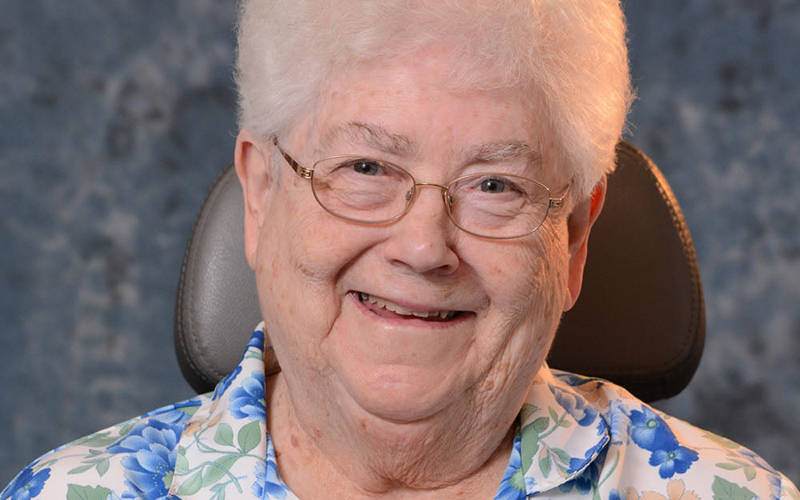 After earning her nursing degree from St. Joseph’s Hospital, Elmira, she worked as a staff nurse at the hospital, and then she became an instructor in the school of nursing. After working for two years in obstetrics, Sister Mulcahy served as a patient-care coordinator for five years and then as assistant director of nursing. In 1989, she worked as a triage nurse and a parish visitor at Our Lady of Lourdes, Elmira.

In 1991, Sister Mulcahy moved to Rochester and for two years served as a part-time school nurse at Nazareth Academy. She also worked in hospice care at St. Mary’s Hospital. She returned to Elmira and worked 10 more years as a staff nurse at St. Joseph’s Hospital, and then in sisters’ care in the Elmira area. From 2005 until her retirement in 2009, she was a parish visitor in Bloomfield.