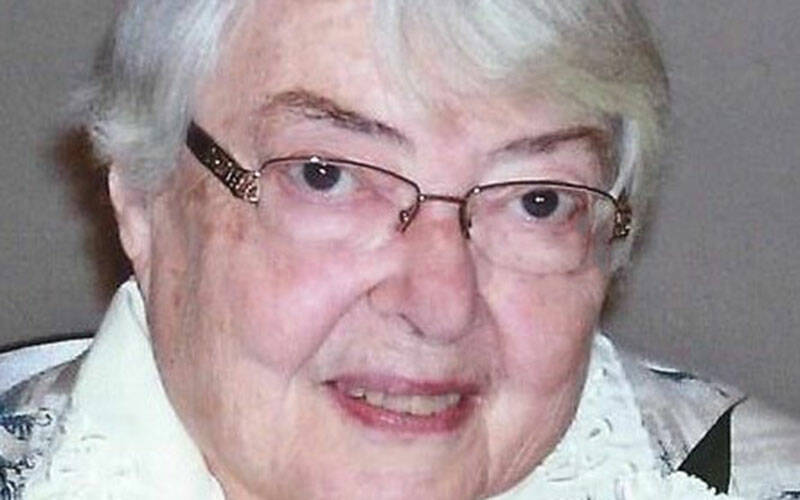 Sister Malley was one of the initiators of the Hornell chapter of “Make Today Count,” a support group for people with cancer. She was the recipient of the first “Employee of the Year” award at St. James and also became a member of the Sisters of Mercy Task Force on AIDS. For many years, she contributed the “Chaplain’s Log” and later the “Chaplain’s Chat” in St. James Mercy Hospital’s newsletter, writing about the many facets of religion, health care and caregiving, support groups, and reflective notions on the seasons and holidays.

Sister Malley is survived by her brother, Father William Malley, SJ, of Manila; nieces and nephews; friends; and her sisters in the congregation.

Her funeral liturgy was celebrated in the Mercy Center Chapel in Brighton Oct. 14, 2022, with burial at Holy Trinity Cemetery in Webster.

Memorial contributions may be made to the Sisters of Mercy, 1437 Blossom Road, Rochester, NY 14610.