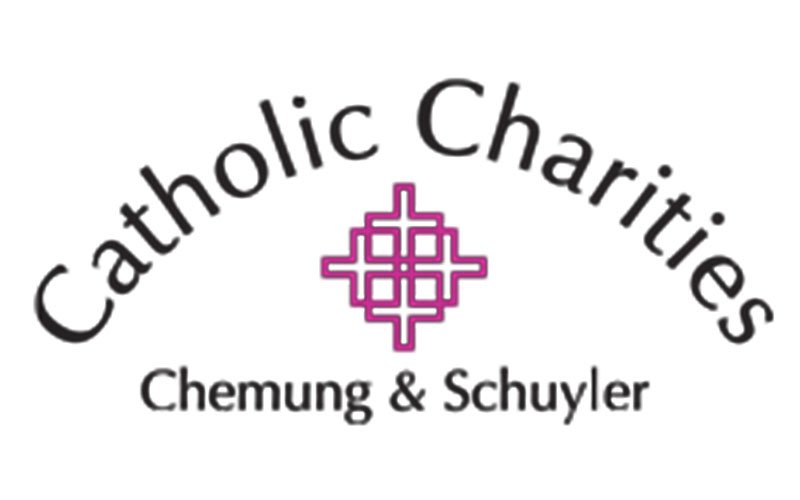 Nancy Koons, a veteran administrator of Catholic organizations in Oklahoma, is the new executive director of Catholic Charities of Chemung/Schuyler. She began her duties May 18.

Koons comes to her position from Oklahoma City, where she was executive director of The Catholic Foundation of Oklahoma. Prior to that she served as executive director of Catholic Charities of the Texas Panhandle, overseeing programs focusing on such areas as refugee resettlement, immigration services, emergency shelters, hunger initiatives and affordable housing. She also has experience and responsibility in overseeing stewardship and development, and was a fundraising consultant as well.

In addition, Catholic Charities has appointed Ashley Kerrick as director of Schuyler County services. Kerrick has a 14-year background in human services, serving in a range of capacities from schools to inpatient psychiatric care. She has been with Catholic Charities for seven years, holding several positions during that time, including housing case manager, street outreach worker and shelter supervisor.