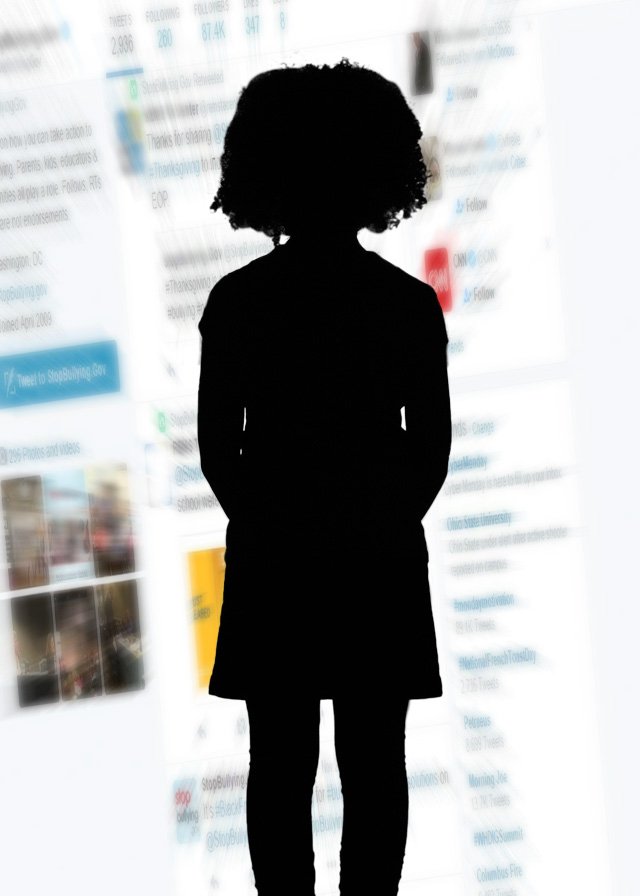 The importance of safe and responsible social media use among young people was a recent topic of conversation at St. Mark Church in Greece.

GREECE — In Chris Muscato’s experience, "Sticks and stones may break my bones but words will never hurt me" doesn’t always apply to social media.

So seriously, in fact, that Muscato — an investigator for the Rochester Police Department — said he’s dealt with young people who have shot others over Facebook posts that angered them. Others, he noted, have committed suicide or threatened to do so because they’ve been cyberbullied by people they know and strangers as well.

Muscato’s lecture at St. Mark, where he is a parishioner, was designed to help children be safe and responsible with and prepared for social media while raising awareness among their parents and grandparents. Approximately 70 youths and adults attended.

Muscato said he has no basic problem with young people logging onto YouTube, Facebook, Minecraft, Snapchat, Xbox and other forms of social media, saying they’re fun and great communication tools. However, he added, "It all depends on how you use it."

Youths encounter unforeseen trouble on social media, he said, because even though they’re technologically adept — often even more so than adults — they lack the maturity and awareness to avoid potentially explosive situations.

"There’s evil in this world, and social media brings it out because of the anonymity of it. People say things on social media that they would never say in person," Muscato remarked, adding that "it’s just getting worse every day."

Among the key points he raised at the Nov. 5 gathering:

* Young people are drawn to social media because they can receive attention and achieve status. Social media also can serve as a potentially unhealthy escape from reality, not unlike the escape sought through alcohol and drug usage.

* Youths are prone to making impulsive social-media posts. "Everything is instant and there’s no thought of consequence," Muscato said.

* People with whom you’re communicating on social media might not be who they say they are, and might also be posting false and misleading information.

* Cyberbullying frequently begins with casual conversation on social media that evolves, almost without warning, into trash-talking of a highly personal and hurtful nature.

* A common misconception is that deleting a regrettable comment or photograph of a personal nature will wipe the slate clean. Not only does a record of those posts remain permanently in cyberspace, but "even if you erase or delete it, somebody else might have saved it," Muscato pointed out, saying the information can in turn be shared with others, and there’s little the affected person can do to stop that.

Muscato implored young people to exercise caution with social media, and if they feel they’re getting in over their heads, to block the perpetrator(s) and contact a trusted adult. Depending on the circumstance — for instance, direct threats of physical violence — law-enforcement officials may even become involved.

As for adults, Muscato suggested that they remain vigilant by knowing their children’s passwords; not allowing them to take electronic devices to bed; and utilizing search-engine filters on the electronics that their kids use. Muscato acknowledged that these actions might raise objections from the youths, but "having that access can stop something that they’re going to regret later."

Kris Burgio, youth minister at St. Mark, said she sought to arrange Muscato’s appearance in light of a round-table discussion among parish parents seeking to become more adept at patrolling their children’s social-media usage. Burgio added that the Nov. 5 session also grew out of "real-life examples we’ve experienced at the parish, with kids facing some tough choices as it related to their social media."

Along with the practical suggestions Muscato offered for Internet safety, Burgio said she encourages her youth-group members to use their Catholic faith as a guide for "what they should and should not do" regarding social media usage.

EDITOR’S NOTE: Resources regarding youths and online safety can be found at the National Center for Missing & Exploited Children’s NetSmartz.org website.