Spreading peace, not violence in our lives - Catholic Courier 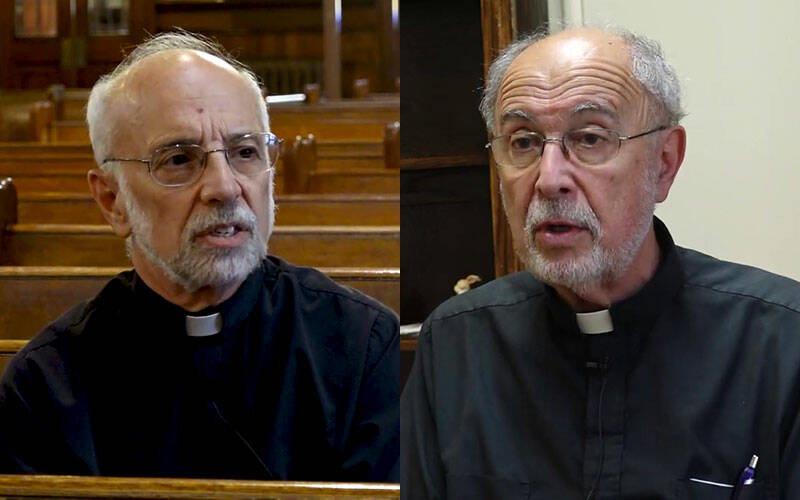 In compiling a recent Catholic Courier feature on spikes in homicides both locally and nationally, I was moved by Father Tony Mugavero and Father Bob Werth’s exhortations for us all to help reverse those trends by living peacefully and positively.

Their words reminded me that although I don’t consider myself an outwardly violent person, I still can stand to improve my demeanor in ways that deter the promotion of violence. That’s not necessarily a simple task, since my Italian background lends itself to occasionally expressing myself, shall we say, rather passionately!

How do I react when someone cuts me off in traffic? Do I feel my blood pressure rise when somebody expresses a political, social or religious viewpoint that I oppose? Do I ever raise my voice unnecessarily?

Am I quicker to criticize, or to compliment? How long do slights and hurts fester inside of me, knowing that holding on to them can alter the course of a relationship, perhaps even permanently?

As I’ve gotten older, I’ve found myself reflecting more deeply on whether past feelings and expressions of anger were always worth it. Sure, a good venting can help unload all that irritation bottled up inside. But how do those outbursts affect the folks who witness it — especially the direct recipients of my anger?

During my interview with Father Mugavero, he cited the Prayer of St. Francis in stressing the trickle effect of being instruments of peace — spreading love where there’s hatred, light where there’s darkness. Knowing that a trend in the opposite direction is much more likely to result in violence, either directly or indirectly, I resolve to embed the messages of Fathers Mugavero and Werth more deeply into my consciousness.

A peaceful Thanksgiving to all!