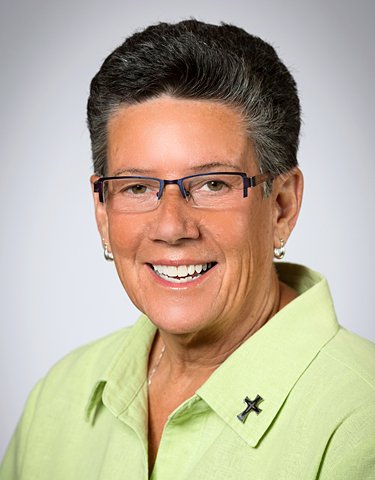 In that position she replaces Barbara Swiecki, the longtime pastoral administrator at St. Marianne Cope who died June 13 after a struggle with cancer. Sister Stevenson most recently served for one year as pastoral associate for the parish’s three churches: Good Shepherd and Guardian Angels, both in Henrietta; and St. Joseph in Rush.

Sister Stevenson has been a Sister of Mercy for 53 years. She has held several leadership positions for the religious order, including president of the Rochester regional community and leadership-team member for the New York, Pennsylvania, Pacific West Community.