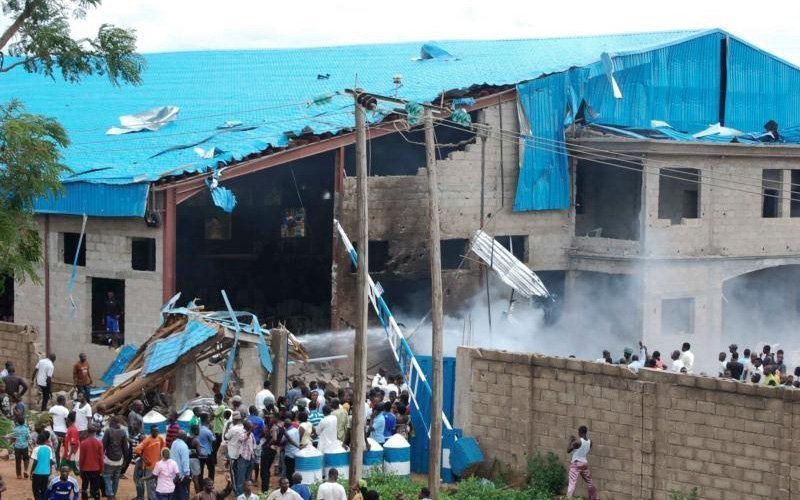 People gather near the damaged Shalom Church after deadly bombing in 2012 in the northern Nigerian city of Kaduna. (CNS photo by stringer via Reuters)

COLOMBO, Sri Lanka (CNS) — More than 300 people were killed and more than 500 injured in Easter attacks on three churches and three hotels in Sri Lanka. The bombings were the latest in a string of Easter season bombings by extremists.

April 2, 2018: Four people were shot dead in an attack targeting Christians in the southwestern Pakistani city of Quetta on Easter Monday.

March 27, 2016: 75 people died and more than 300 were injured after bombs exploded in a park in a Christian neighborhood of Lahore, Pakistan, as people celebrated following Easter services; the Taliban claimed responsibility.

April 2, 2015: Christian students were targeted as the University of Garissa, Kenya, was attacked on Holy Thursday; 148 people died.