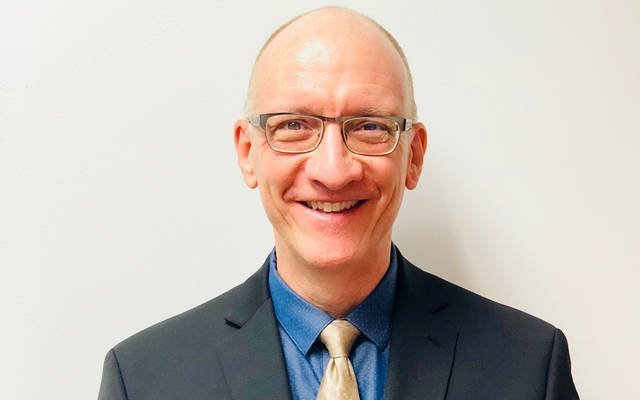 Bishop Salvatore R. Matano has appointed Stephen J. Loughlin as the new president of St. Bernard’s School of Theology and Ministry in Pittsford.

Bishop Matano will install Loughlin as St. Bernard’s fourth president during a 5 p.m. Mass Sept. 18 at St. Jerome Church, 207 Garfield St., East Rochester. He replaces Father George P. Heyman, who was assigned in June as pastor of Church of the Assumption and Church of the Resurrection in Fairport.

His scholarly work in philosophy has been published in Mediterranean Studies, Nova et Vetera, and The Thomist, among other publications. He has served on the editorial board of the journal Nova et Vetera. He is the author of Aquinas’ Summa Theologiae: A Reader’s Guide, published in London in 2010 by T&T Clark. In addition, Loughlin directs the work of The Aquinas Translation Project, a Web-based project that seeks to provide scholars, religious and any interested individuals with translations of the works of St. Thomas Aquinas not readily available in English.