Stamp of approval sought for all diocesan schools - Catholic Courier 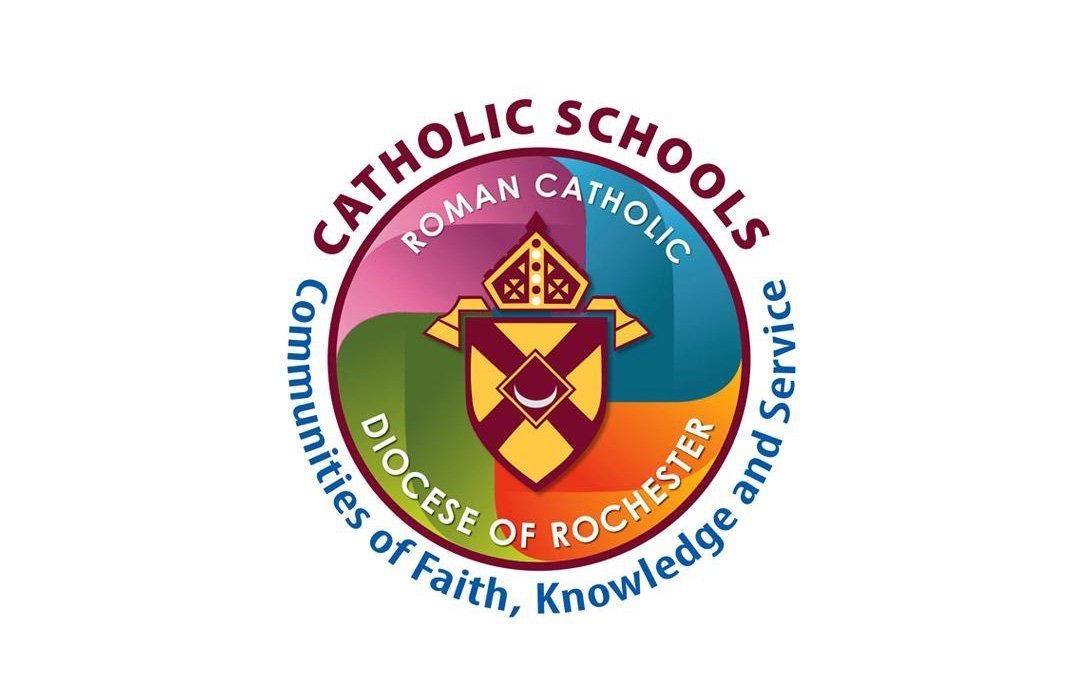 The Office of Catholic Schools and 20 schools comprised by the diocesan Catholic school system are seeking a key stamp of approval.

Together they have begun a process to seek accreditation from the Middle States Association of Colleges and Schools Commissions on Elementary and Secondary Schools (MSA-CESS), an independent regional nonprofit that evaluates schools to ensure they are following research-based best practices, providing high quality education, continuing to improve and helping students to achieve at a high level.

Several of the 15 diocesan schools already accredited by MSA-CESS were due for re-accreditation this year, which prompted the Office of Catholic Schools to seek accreditation at one time for all the schools and the diocesan office, said Anthony S. Cook III, director of diocesan Faith Development Ministry and superintendent of schools for the Diocese of Rochester. He noted that collective accreditation is a less expensive option; it also enables the diocese to ensure all of its schools are meeting high foundational and operational standards, and it provides a prestigious credential to use in marketing.

Middle States representatives “are evaluating whether or not you as a school are fulfilling what your mission statement states,” Cook said.

But first, the schools and the diocesan schools office are undertaking months of self-study in which they survey stakeholders — including teachers, staff, parents and students in grades 3 to 8 — review foundational documents and the MSA-CESS standards; and develop a plan for growth and improvement.

“I went through the process when I was a teacher at Aquinas, and it was one of the most validating experiences I have ever been a part of,” Cook said.

The schools will be evaluated on 12 standards: philosophy and mission, governance and leadership, planning for growth and improvement, finances, facilities, system climate and organization, health and safety, educational program, evidence of school system effectiveness, student services, student life and student activities, and information resources and technology. Each standard incorporates a number of indicators on which schools are evaluated, said Jona Wright, associate superintendent of schools.

Middle States’ team of visitors, which is made up of volunteers from the education field, observe all aspects of how schools and the schools office function, Wright said.

“The hardest part at this point is actually slowing down,” Cook said. “So many teachers and principals want to move forward (with the accreditation process), but right now we are waiting for the results of the surveys.”

Diocesan officials hope to complete the accreditation process during the 2016-17 school year, he said. If approved, the designation would last for seven years and periodic reviews would be scheduled to ensure standards continue to be followed.

“We’re very excited about it,” Cook remarked. “It (the accreditation process) also helps schools create a strategic plan for the future of Catholic education in the diocese. We will also reach out to the bishop and see if we are fulfilling what he sees as a vision for Catholic schools in the Diocese of Rochester.”