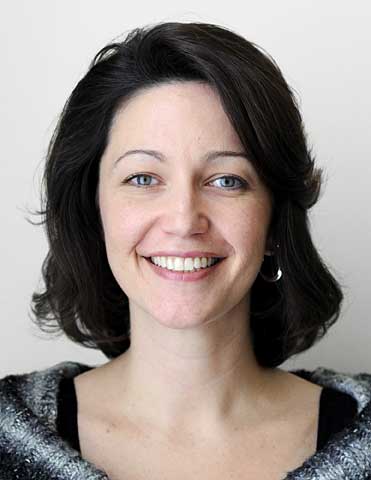 outlining some steps that the Orthodox and Catholic churches can take to begin to overcome our thousand-year separation. The consultation consists of representatives from churches and is cochaired by Archbishop Gregory M. Aymond of New Orleans and Metropolitan Maximos of Pittsburgh. Considering how much our churches hold in common, as noted by the document, it is heartening to know that we continue to try and bridge our remaining differences.

I don’t mean to minimize those differences at all, as they are considerable and would require a great deal of further consultation to bring us to full unity, most particularly around the role of the pope. However, in a society that is so radically polarized and that so often resorts to shouting down one another as the primary method of "dialogue" I am grateful to see a thoughtful model offered by our churches. It neither overstates the true places of agreement nor denies the real obstacles to unity. Instead, it recognizes that sometimes difficult issues keep people of good will apart, sometimes for centuries, but that does not mean we must dehumanize one another in our efforts to come to agreement. It may be that our reunification will be eschatological, complete only in the end times, but in the times until then we can still walk together in some fashion, recognizing each other as disciples of our Lord. Well done.