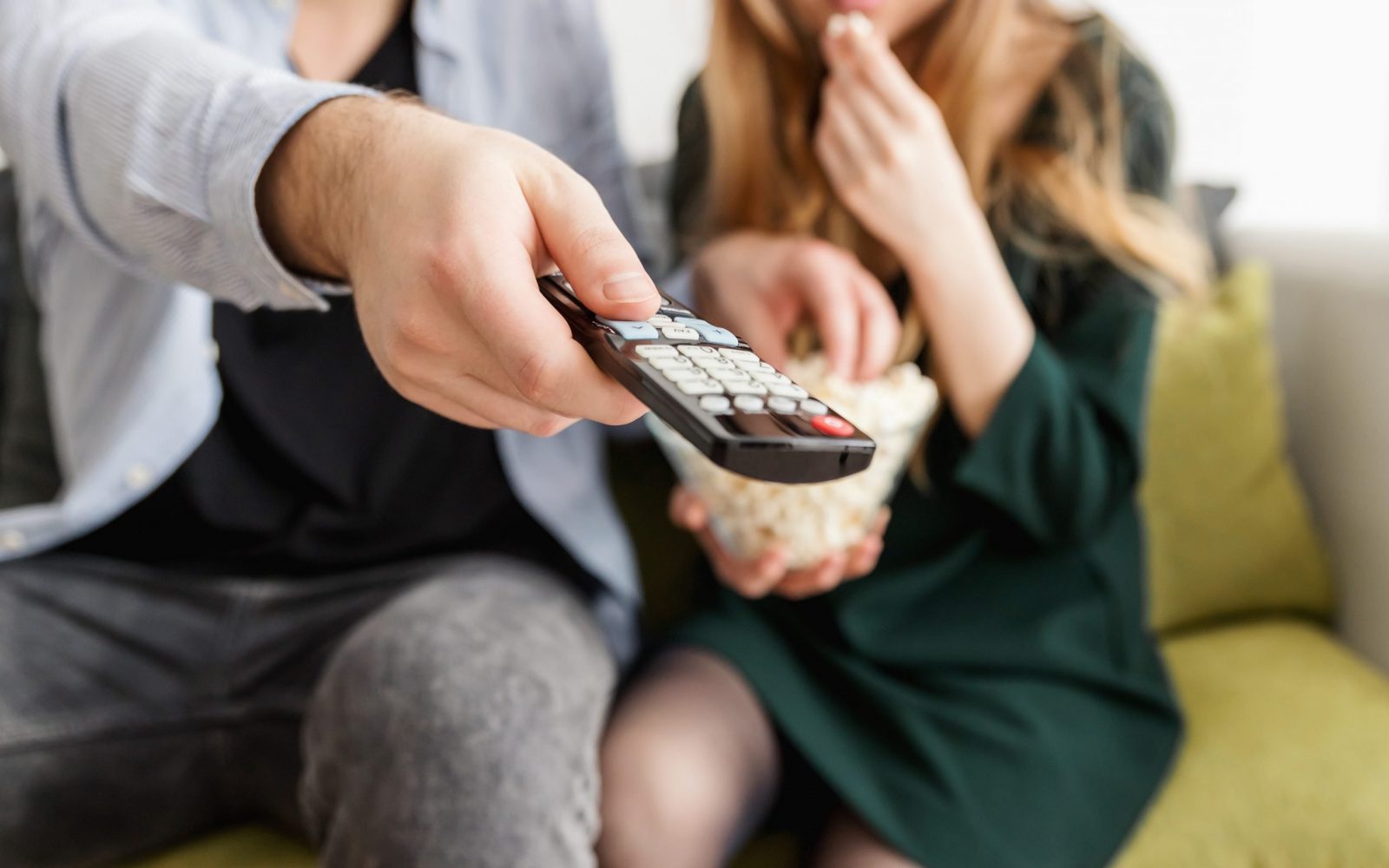 Having collaborated on another HBO project, 2006’s “Baghdad ER,” which earned them three Emmy awards, Jon Alpert and Matthew O’Neill produce and direct the film, which focuses on the work of an organization called Lumos. Established by “Harry Potter” author J.K. Rowling, Lumos aims to end the institutionalization of children in all forms by 2050.

Highlighting the plight of the 8 million youth worldwide forced to live in orphanages and institutions, the program’s vignettes familiarize viewers with six children who escaped these facilities to find loving homes.

Beyond the cinema-verite tracking of, and interviews with, their subjects, the documentarians use expressive computer animation to articulate their narratives, which take the audience on a globetrotting journey from Eastern Europe to Asia and on to Central and South America.

The children featured have been “separated from their families because of poverty, disaster and discrimination.” Lacking adult protection, they are especially vulnerable to abuse and trafficking.

In the Western Hemisphere’s poorest nation, Haiti, where more than 50% of the population tries to subsist on $3 a day, orphaned children are obviously prone to exploitation — all the more so since the devastating 2010 earthquake that took 200,000 Haitian lives.

In the wake of that calamity, Gertrude, a resident of the rural village of Colladere, decided to send her young son, Diego, to the Four Winds Orphanage in the nation’s capital, Port-au-Prince. Unfortunately, Four Winds’ head, Pastor Jonathas Vernet, turned out to be the embodiment of the cynical orphanages-are-big-business mindset that took hold in Haiti after the disaster.

According to Arielle Jeanty Villedrouin, director of Haiti’s Institute of Social Welfare, the number of institutions housing children there increased after the earthquake from 100 to 770, and outsiders donate $70 million annually to fund these orphanages.

“The orphans are like bait,” Vernet says, “the big guys in the U.S. are the fish.”

The government forced Vernet to close Four Winds in 2016 because its deplorably unsanitary conditions induced cholera in the children living there. But the discovery that Diego had been beaten by Vernet had already compelled Gertrude to reclaim her son, who continues to live happily with her.

Distressingly, “Finding the Way Home” reveals that Vernet is back in business, running a new institution.

In an outcome similar to Diego’s, physically challenged Bulgarian teen Isus finds in his foster mother Dima’s care and nurturing the compassion he didn’t experience in his homeland’s notorious Krushari Children’s Institute.

At the time the institute was closed by the government in 2015, social worker Snezhana Vankova explains, its 38 children were crammed into five rooms. And Isus’ world, she says, was “his bed and the ceiling above.” Dima’s love rescued him from this deprivation and isolation.

Besides the themes of child abuse, trafficking, poverty and disease, “Finding the Way Home” also features discussions of war and drug addiction as well as some incidental nude images of children used to demonstrate the extent of their malnutrition. Too intense for younger kids, this edifying documentary is suitable fare for grownups and mature adolescents.

The show’s spotlighting of the scandalous conditions its subjects have had to endure is commendable. So, too, is its highlighting of both their courage and that of the adults who have transformed their lives through love.

“Finding the Way Home” also takes viewers to places they might never have the opportunity to visit and introduces them to people they might not otherwise encounter. Sumptuous cinematography, moreover, helps to counterbalance the grim elements of the story, reminding the audience that the world — in all its diversity and despite its troubles — is still a beautiful place.

The film’s relatively modest length is the only thing that works against it. The running time could have been expanded to explore some of the stories and characters more deeply. Nonetheless, in an era when traditional values seem outmoded to all too many, it’s heartening to experience a program that embraces and celebrates family life.

As Livya, a former orphan from Goa, India, says of her foster mother, Maria: “To me she’s like a diamond. I cannot lose her.”