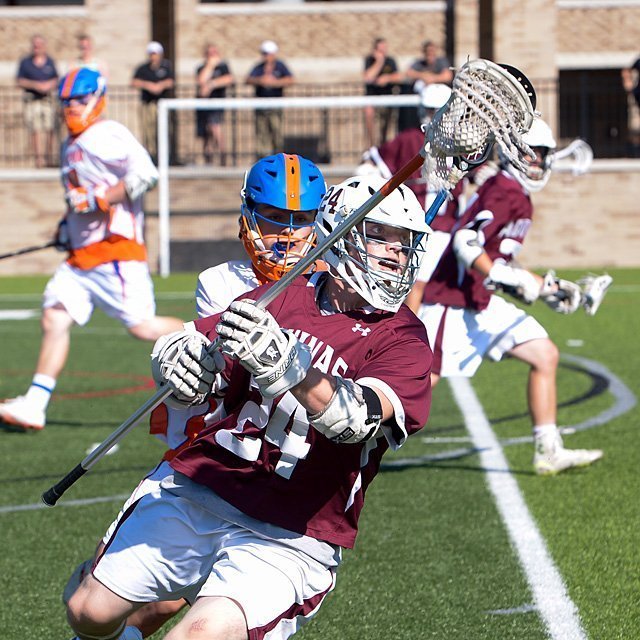 As I have noted before, reporters strive for objectivity with every article that we write.

While this was the case for my article on concussions in this month’s Catholic Courier, I did choose to write about the topic because of personal experiences.

Earlier this year, my son suffered two concussions within three months. Only one of the incidents took place on the field. The severity of the second concussion, which caused memory lapses for a day, took us to a terrifying evening in a pediatric emergency room. It was a night I never wish to repeat.

Subsequently, his doctors benched him, and he lost most of his spring season.

I hate to admit this, but I am one of those parents who questioned — albeit momentarily — if he had actually sustained a concussion the first time it happened.

So imagine my horror when I interviewed a medical expert for my article and she emphasized that no kid "acts" when it comes to concussions. Most athletes are eager to return to play, so no way would they pretend to have symptoms in order to sit out.

Because of those seconds of doubt, though, I greatly appreciate that not only do doctors take such injuries very seriously, but now the state education department, schools and teams do as well. And I am truly grateful for all the support my son’s school offered in helping him catch up with his schoolwork, which is more important than anything else.

As I quote in my article, a child has one brain and it’s our job as parents to protect our children’s health as best as we can. My son is doing well now. And I pray that God watches over him always and keeps him safe on the field and off.