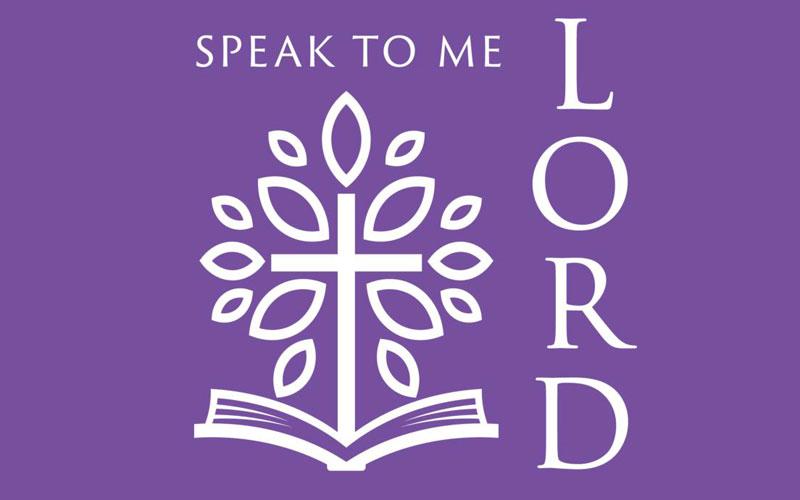 A friend of mine clashed with his parents about his plans for college. He wanted a big state university. They insisted on a community college and wouldn’t budge. After a long struggle, angry and desperate, he thought he would be better off without them. On a weekend when they were away, he packed up his car (their car) and drove off.

After a couple of miles, just before entering the expressway, he felt he should pull over. And then God spoke to him. “If you get on that road,” God told him, “you will change the direction of your life. You will diverge from the plans I have for you — and it will not be for the better.”

“God’s voice broke me,” my friend says. “He did not make a demand. He simply told me the long-term consequences of my rebellion. This was a warning. I had a choice. His plans or my dreams. Weeping from disappointment, I turned around and returned home.”

I was reminded of my friend’s experience when I came to the last line of today’s first reading. God told Abraham to do something supremely difficult. When Abraham showed his willingness, God commended him and promised him blessings, “because you listened to my voice.” (The liturgical translation is “because you obeyed my command,” but “listened to my voice” is a little closer to the Hebrew original.)

Listening to someone’s voice is personal. If that person loves you, you can hear it when they speak to you. If you know someone loves you, you will pay attention to what they say even if they are calling you to do something very hard. Hearing the love in their voice, you may do something that is the last thing in the world you want to do. You do it because you know you are loved.

I’m not saying it was easy for Abraham to respond to God’s call to relinquish his son. It certainly wasn’t easy for my friend to give up his plans for college. “The pain was incalculable,” he told me. But he decided to make the best of the school year at the place where, it seemed, God wanted him.

Looking back over 50 years, he can detect many ways that God has worked out his good intentions for him — and more than ever he’s trying to listen to his voice.