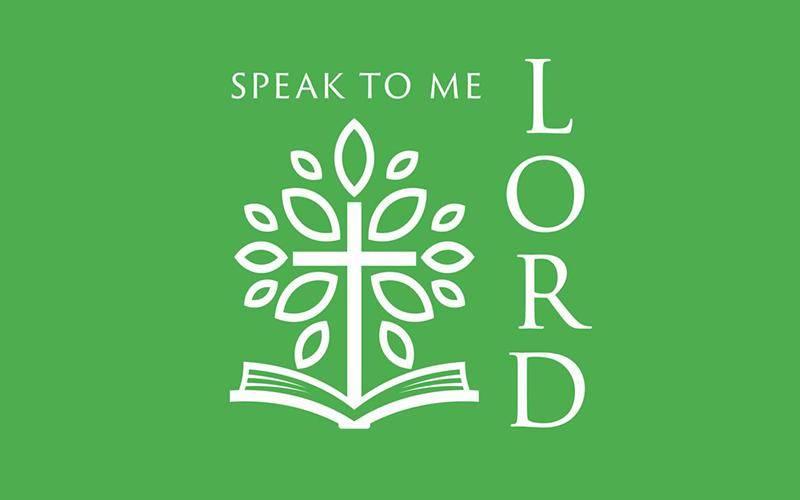 Our first reading comes from the Book of Job. Job and some friends have been arguing about God. The friends maintain that God governs the world with justice, rewarding those who obey him and punishing those who disobey.

Job has complained that is exactly what God is not doing. God is not executing justice on the earth. Evildoers prosper while devout people undergo all kinds of suffering.

Look at me, Job says. I did right toward God and neighbors, yet terrible ills have befallen me — the loss of my property, the death of my children, a horrible disease. God, he shouts to the heavens, you’re not doing your job!

God has now heard enough of Job and his friends’ debate — after 35 chapters, so have most readers — and he comes to set things straight. His awesome voice booms forth from a violent wind storm.

In the fragment of God’s long speech (everyone speaks at length in the Book of Job), he demands to know if Job can answer questions about the creation of earth and its seas. Obviously, Job cannot. He cannot answer any part of God’s relentless interrogation about the origins of everything. Nor can he match God’s sovereign power over his creatures.

This confrontation reminds Job that he is a creature. How, then, can he stand in judgment of the creator? If he does not understand the universe, what basis does he have for claiming that the one who does understand it is not governing it in the way it should be governed?

Next God deals with the friends. Their claim that God is consistently rewarding the just and punishing the unjust in this world may be a comforting theory but doesn’t fit the facts. God declares that they didn’t honor him by trying to force reality into a false theological framework.

The upshot? God is just. He will ultimately vindicate those who cooperated with him and bring judgment on those who rejected him. But how is he moving toward this resolution, and why is he allowing so much suffering along the way? We should never claim to understand more than is given us to understand.

Nevertheless, as Pope Francis said last month, it’s good to ask God why. “When we get a little angry with God and start asking ‘why,’ we are attracting our Father’s heart toward our misery, toward our difficulty, toward our life.” This too is prayer.