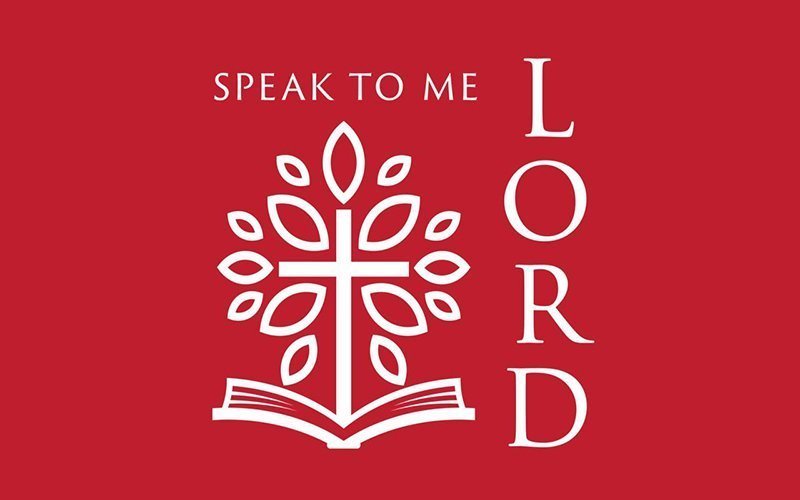 Palm Sunday of the Lord’s Passion

“Christ Jesus, though he was in the form of God, did not regard equality with God something to be grasped. Rather, he emptied himself, taking the form of a slave.”

These words by St. Paul are the beginning of our second reading today, Palm Sunday.

What does Paul mean by “slave”? Probably he is highlighting the gulf that the Son of God crossed by becoming a human being: He relinquished all rights and privileges. He entered into the role of servant to carry out God’s plan of salvation.

Paul did not mean that the Son literally became a slave, because Jesus lived as a free man. Yet the word must have rung some bells in Philippi when Paul’s letter was read aloud to the assembly of Christians there. Some of them were slaves, and others were slave owners. I can imagine some of them thinking with astonishment, “God became a slave like me!” and others thinking, with even greater astonishment, “God became like my slave Lucius, who empties the chamber pots in the morning!”

Handling human waste might seem too extreme an indignity for the incarnate God. But if the Son did not actually become a slave and perform such odious functions, it wasn’t because that would have been too far beneath his dignity. Really, how different is washing dirty feet, which we know Jesus did, from scrubbing toilets?

One of my favorites among the saints and blesseds of the church is Blessed Miriam Teresa Demjanovich. I feel close to her because I grew up in New Jersey just a few miles from where she lived her short life (she died at 26).

Her only literary production was also short — a little collection of spiritual reflections. It’s not Pulitzer-Prize-winning prose, but she makes some simple statements of extraordinary power. For example, she writes, “God is humble.”

That is how the creator of the universe is — willing to take the lowest position in order to show his care. There is nothing too far beneath his dignity if it’s part of coming to be with us in our need.

This week, of course, we remember how Jesus met our deepest need — our need for reconciliation with God — by accepting the utter degradation of crucifixion.

What, we have to ask ourselves, does it mean to be loved this way?