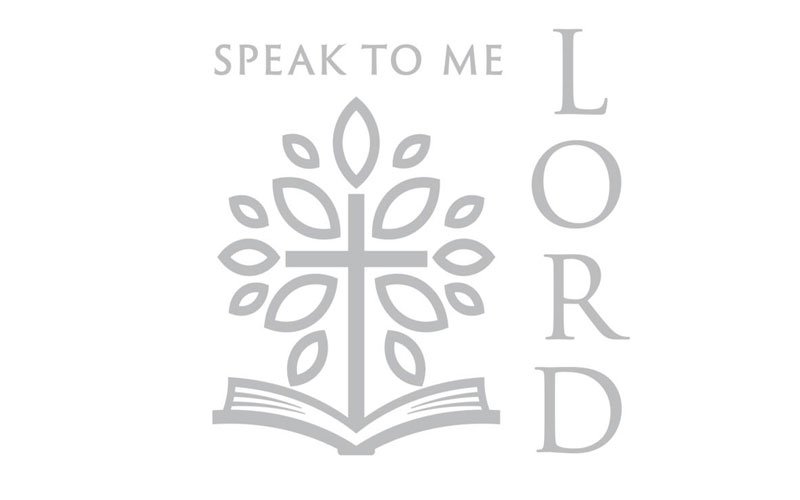 During the isolating, destructive bombing of London during World War II, local officials looked for ways to bring comfort and relief to the people. One such effort came from Kenneth Clark, then-director of the National Gallery of Art in London.

Soon after the war began, the entire art collection of the museum was evacuated to a Welsh mine to preserve the nation’s treasured art collection. Clark decided to bring back one painting a month to enable the citizens of London to enjoy a moment of artistic inspiration as they suffered through the harrowing conditions of war.

He surveyed the public to find out which paintings they wished to see most. At the top of the list was a painting that captures the Gospel moment when the risen Jesus encounters Mary Magdalene, who reaches out to touch him.

In response, Jesus tells Mary not to cling to him, as he had not yet ascended to his heavenly Father. Instead, Jesus sends Mary forth to witness to the reality of the resurrection. The painting titled “Noli Me Tangere” by the Italian master painter Titian became the first painting of the month, a tradition that continued after the war ended.

Clark reflected on the people’s choice of paintings during the war. He noted that just as Mary Magdalene’s love for Jesus was transformed from knowing his physical presence to experiencing his real spiritual presence, the war-weary people of the city had to transform their love for those they had lost during the war. The painting became a source of comfort in their loss and a vision of how love can be transformed in suffering.

In today’s Gospel, Jesus speaks words of comfort to his disciples, and to us, as he returns to his heavenly Father. In deeply reassuring words, Jesus says, “I will ask the Father, and he will give you another Advocate to be with you always. … I will not leave you orphans; I will come to you.”

The Easter season is a time to experience the risen Jesus’ ongoing spiritual presence as we prepare for the gift of the Holy Spirit at Pentecost. Even as he ascended to his father, Jesus desired to remain with us always. Jesus, the word of God became flesh to restore us to friendship with God so we might become the living presence of God in the world.

In the second reading, we read these comforting words from the First Letter of Peter, “Sanctify Christ as Lord in your hearts. Always be ready to give an explanation to anyone who asks you for a reason for your hope.”

As we live in the radiant light of the resurrection of Jesus we find hope and comfort in Jesus’ abiding presence in our daily lives. With hope in the promise and gift of the Holy Spirit, we unite in prayer saying, “speak to me, Lord.”

How does God’s word comfort you today?