Sunday Scripture readings, April 12, 2020: We ate and drank with him - Catholic Courier 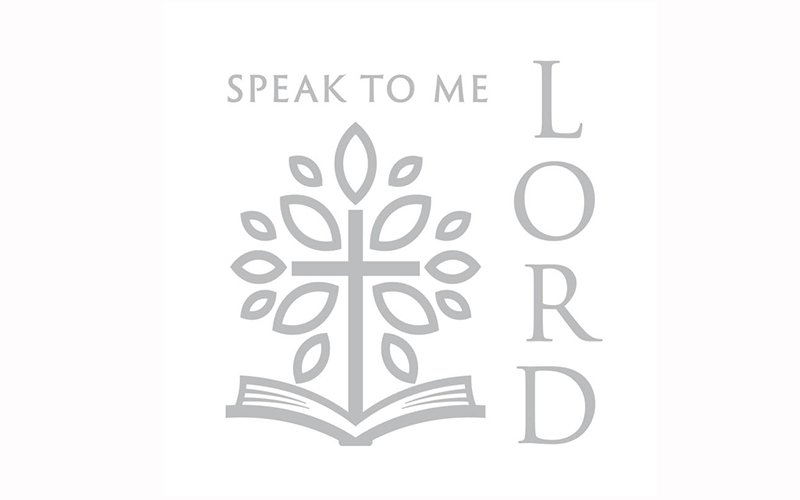 Easter Sunday of the Resurrection of the Lord

Jesus was put to death on a Friday afternoon, and his disciples placed his body in a nearby tomb. Early Sunday morning, two of his disciples — Simon Peter and a man described as “the other disciple” — were unexpectedly roused by a third, Mary of Magdala, who arrived at their lodgings out of breath from running and delivered an astonishing report.

The tomb was empty. Jesus’ body, she said, must have been stolen.

What did he believe? That Jesus’ body was not stolen but restored to life? Yes, but not only that. What he believed was put into words a short time later by a fourth disciple, Thomas. The risen Jesus appeared to him, and Thomas blurted out, “My Lord and my God!”

Thomas recognized that the one standing in front of him had not only risen from the dead but had conquered death. He was not only alive again; he was the source of life. He was — as Jesus had repeatedly said about himself — the son of the Father, the one through whom all things have come into existence.

A remarkable aspect of this revelation is the way it was tailored to the dimensions of the disciples. No cosmic sound and light show flattened them to the ground.

At first, they just saw an empty tomb. When Jesus appeared to them, they were not blinded by awesome radiance but simply saw the man they knew. He was changed, yet very much himself.

He was Lord and God, yet he remained with them as the man whose face and hands they could see, who continued to speak with the voice they recognized and addressed them by name: “Mary,” “Simon.” Peter recounted later that he and the other disciples “ate and drank with him after he rose from the dead.”

What could be more tailored to our human dimensions than a meal?

And in a meal — indeed, in that same meal with his disciples that Jesus ate before and after his resurrection — he comes to us. In the liturgy, a human gathering, with talking and singing, eating and drinking, the risen Jesus calls us by name and seeks to reveal himself to us.