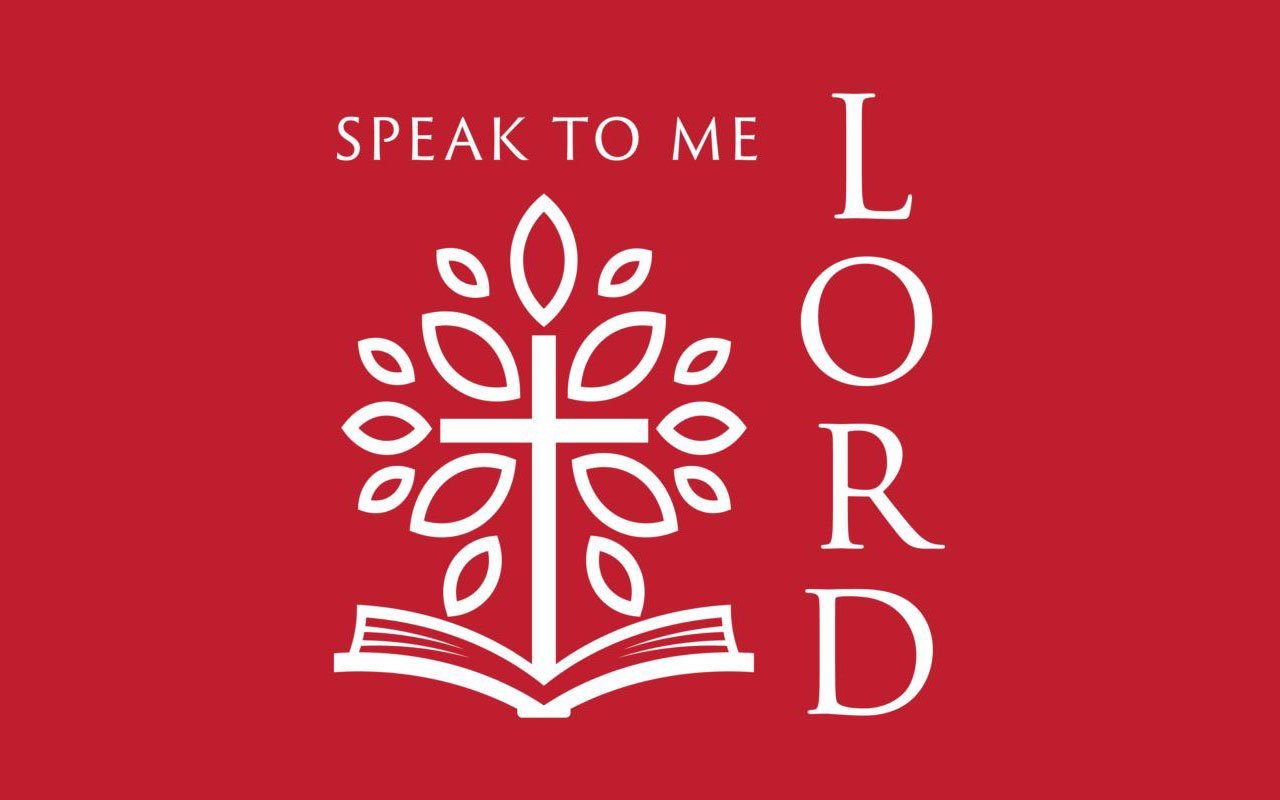 Readings for Palm Sunday of the Lord’s Passion

The Gospel shows us Jesus in prayer the night before his death. “Father, if you are willing, take this cup away from me,” he says. “Still, not my will but yours be done.” Clearly, he knew what kind of suffering he was about to undergo. Just as clearly, he recoiled at the prospect of it.

We can be sure that Jesus knew of his approaching death long before that night. He spoke of it to his disciples several times in the preceding months. From the air of certainty about his mission that marked him through his public life, we may infer that he envisioned his final suffering from the start.

We may also infer that as the Father’s plan became known to him — whenever that was — he felt dread and fear. Rather than being unique, his anguished prayer in Gethsemane was probably only his final appeal to his Father to find some other way to save the world.

Yet the revelation of the suffering that lay ahead always met with a firm commitment to do whatever the Father wanted. Jesus was confident that the Father’s plans, however painful, were better than anything he himself might prefer. Isaiah’s prophecy illuminates Jesus’ attitude toward the Father:

“Morning after morning he opens my ear that I may hear; and I have not rebelled, have not turned back.”

With this preparation, over who knows how many years, Jesus arrived at the crest of the Mount of Olives and looked down at Jerusalem on the day we call Palm Sunday. Now, he knew, the foreseen suffering was going to come upon him. As he sent a couple of disciples to fetch a donkey, Isaiah again gives us a glimpse of his thoughts:

“The Lord God is my help, therefore I am not disgraced; I have set my face like flint, knowing that I shall not be put to shame.”

What does Jesus’ Gethsemane prayer mean for you?