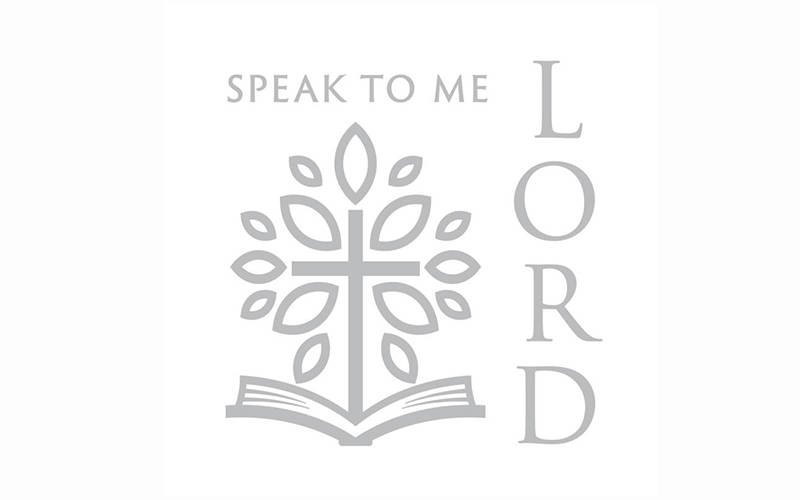 The Catholic News Service column, “Speak to Me Lord,” offers reflections on the Sunday Scripture readings. (CNS by Nancy Wiechec)

My father-in-law’s father, Edward, was mistakenly listed as killed in action while serving his country as a pilot in World War I. His name was listed erroneously on a war memorial in France and on the World War I Memorial in Prospect Park, Brooklyn, New York.

Serving at the beginning of the war, Edward flew a double-winged modest plane with fixed landing gear and bombs stacked inside the cockpit. To get a good view of targets, pilots would fly as low as possible when dropping bombs even though it exposed them dangerously to enemy sightlines.

In one air scuffle, Edward’s plane was shot down. His pilot partner was killed, and Edward’s injuries were so severe that he was put together with seriously wounded soldiers who were expected to die.

A young doctor, brought in to give a second opinion on patients presumed close to death, ended up saving his life. In God’s providence, Edward’s father had, several years earlier, befriended and helped the doctor when he was a young boy looking desperately for work. In the chaos of war, the doctor was now able to save the life of his friend’s son.

When Edward recovered and returned home, his family was beyond astonished that the man they thought had perished in the war was really alive!

In the Gospel, the disciples who had just encountered Jesus on the road to Emmaus and recognized him in the breaking of bread are in the midst of sharing their experience when Jesus appears to them. He who had truly risen from the dead mysteriously stands before them inviting them to look at his hands and feet and to touch and see that he had risen and walks now in their midst.

The disciples are amazed beyond belief to the point of being startled and terrified, assuming he is a ghost. But it is Jesus’ words to the disciples that convey the heart of the Easter mystery into the depths of their hearts and minds.

Jesus greets them with his divine gift of peace when he says, “Peace be with you!” Then Jesus calms their troubled souls when he asks, “Why are you troubled? And why do questions arise in your hearts?”

Before the Easter mystery, we too may discover in our hearts and minds some hidden corner of doubt and disbelief. Does God really love me so much that he raised his divine son from the dead so that I may rise to new life in him?

This is the message that Peter boldly preaches in the first reading. Peter brings his audience, and us, to the core of the good news of the Gospel when he says, “The author of life you put to death, but God raised him from the dead; of this we are witnesses.”

“Lord, let your face shine on us,” prays the psalmist. In the risen lord Jesus the radiant face of God’s love and mercy shines on a broken world and into each of our lives. May our astonishment and disbelief transform into joyful faith and abiding peace as we pray, “Speak to me, Lord.”

How do you receive the gift of peace from the risen Jesus?