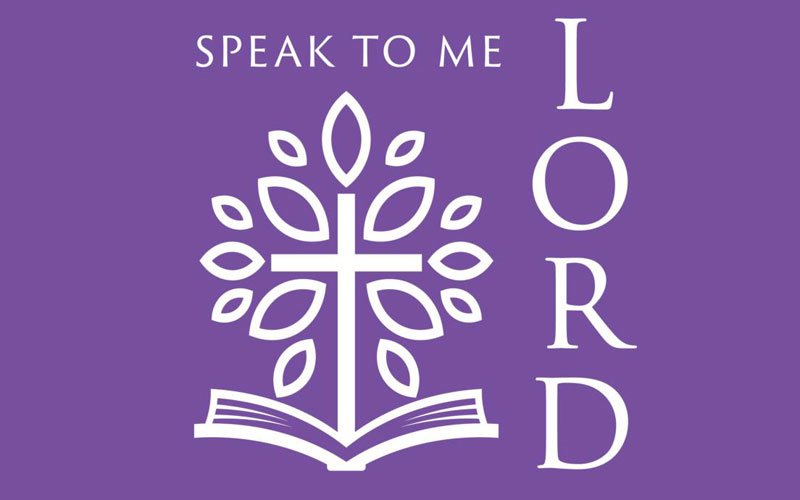 Readings for Fifth Sunday of Lent

Jesuit Father Walter Ciszek survived nearly 20 years in Soviet prisons and Siberian labor camps. After his capture by the Russian army during World War II, he endured many false accusations, sham trials and agonizing interrogations, along with harsh starvation while working in the Siberian salt mines.

Bringing the loving presence of God in the Eucharist to his fellow prisoners became the source of his extraordinary courage and the spiritual consolation he experienced in the midst of his anguish, loneliness and pain.

Father Ciszek lived the words of St. Paul given to us this Sunday, “I consider everything as a loss because of the supreme good of knowing Christ Jesus my Lord. For his sake I have accepted the loss of all things and I consider them so much rubbish, that I may gain Christ and be found in him.”

In his powerful testimony to faith in the most difficult conditions, Father Ciszek recounts how he would continually fix his gaze on Jesus. He was willing to suffer the loss of his freedom and dignity for the sake of bringing the life-giving message of the Gospel to those who were forced to live without God in communist Russia.

In his inspiring book, “He Leadeth Me,” this courageous priest shows that it is possible to persevere in faith, even in the most challenging circumstances. In fact, his remarkable story witnesses to the power of faith as the only certain path on which to travel when faced with life’s difficulties.

Jesus faces a deceptive and harsh audience in today’s Gospel. Bringing a woman caught in adultery, the scribes and Pharisees pose a question to Jesus. But notice that their intention was not to learn from his wisdom or to deal fairly with the woman.

St. John tells us that “they said this to test him, so that they could have some charge to bring against him.” In one deceitful sweep, they were looking to condemn the adulterous woman and trap Jesus in his words.

Jesus’ response turns the tables on them. For he invites them to search their own hearts and their own lives for sin, even as they rush to condemn the sinful woman. In their spiritual arrogance they were quick to judge and condemn her.

Lent is the perfect opportunity to return our gaze to Jesus, the face of God’s unrelenting mercy and forgiveness. By staying close to God’s word and the sacraments we learn to put God first and to discover the “something new” that God desires to do in our life this Lent. And it’s not too late to resume our Lenten journey as we pray, “speak to me, Lord.”

Reflection Question: How can I fix my gaze on Jesus?