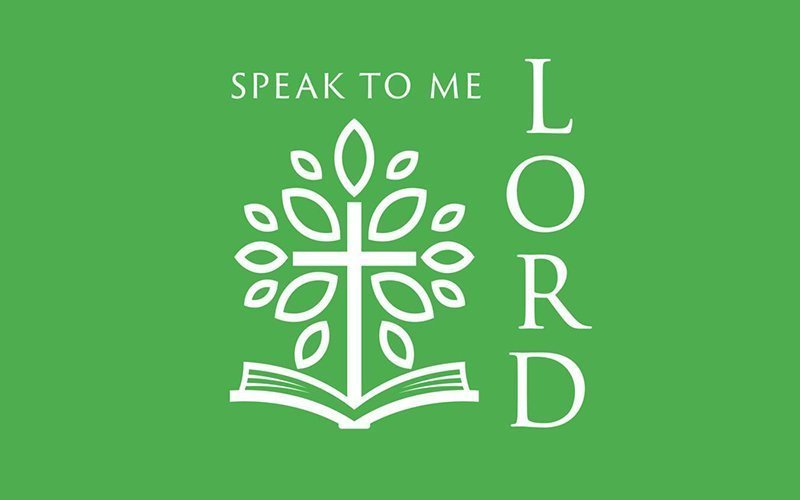 In today’s first reading, Jeremiah promises that God will send a new king, a new “shepherd,” to his people. In the Gospel, Mark signals the fulfillment of this promise by telling us that the people around Jesus were like “sheep without a shepherd.” By acting as their shepherd, Jesus showed he is the promised king.

But it can’t have looked that way at the time.

Jesus was traveling along the lakeshore where his disciples lived and fished, and huge crowds were following him because of his power to heal. It was chaos. Jesus and the disciples couldn’t even sit down for a meal. At one point, he was in danger of being crushed to death. His disciples — and undoubtedly Jesus himself — were driven to exhaustion.

How could anyone who saw this mob scene have known that here the divinely appointed king had come?

Jeremiah predicted a king who would “do what is just and right.” “Right and just” often stand for what we would call “social justice.” For example, Jeremiah delivered this message to a king: “Do what is right and just. Rescue the victims from the hand of their oppressors. Do not wrong or oppress the resident alien, the orphan, or the widow” (Jer 22:3).

As another example, long-suffering Job recalled his happy life as a time when he did what is just and right:

“I rescued the poor who cried out for help, the orphans, and the unassisted; The blessing of those in extremity came upon me, and the heart of the widow I made joyful. I wore my righteousness like a garment; justice was my robe and my turban. … I was a father to the poor; the complaint of the stranger I pursued” (Job 29:12-14, 16).

So Jeremiah was predicting a king who would lead society into care for the weak and the needy. And that is just what Jesus did. He had “compassion” for the poor and powerless people who came to him in need of healing and even food.

The turbulent scene on the lakeshore reminds me of the crowds of migrants pressing around Pope Francis when he visited their deplorable camps on the Mediterranean islands of Lampedusa and Lesbos. Nothing there looked like the coming of God’s kingdom. And yet …

What messy situation in your life is an opportunity to share in the coming of God’s kingdom to someone in need?