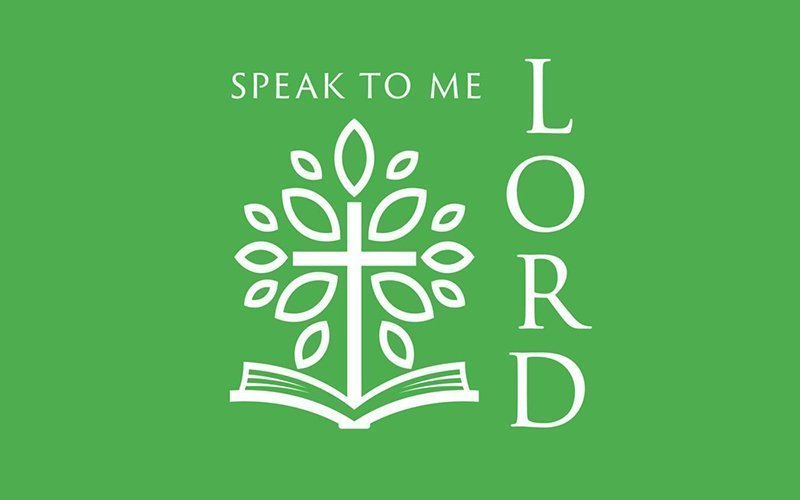 Today’s Gospel begins with one of those quietly astonishing statements that you find here and there in the Gospels: “Jesus came home with his disciples” (Mk 3:20).

It’s like you said, “Sarah picked up Justin at child care and went home.” Or “Ben got home just in time to read the children their bedtime story.” Nothing could be more ordinary — except that it was Jesus who went home.

He’d been on a walking tour of nearby towns, teaching about the reign of God and performing miraculous healings. Now, like it was the most ordinary thing for the Word through whom God made the universe to do, he just headed home. No doubt he looked forward to chilling out and having dinner with his friends.

Of passages like this, one ancient Father of the Church wrote:

“When we see in him some things so human that they appear in no way to differ from the common frailty of mortals, and some things so divine that they are appropriate to nothing else but the primal and ineffable nature of deity, the human understanding with its own narrow limits is baffled, and struck with amazement at so mighty a wonder. It does not know which way to turn, what to hold to, or how to establish itself.”

In other words, I can’t wrap my mind around this!

Actually, dinner was disrupted. The neighbors crowded around the house as soon as they heard Jesus was back. He gave them his attention. As he was talking with them, his family arrived, but they couldn’t get to him because people were blocking the way, so they sent word through the crowd.

When he was told that his mother and brothers were waiting outside, Jesus looked around the room at his disciples and said, “Here are my mother and my brothers.”

The simple stone house (Peter’s house) where this took place has been excavated. The room in question would accommodate maybe a couple of dozen people, if they were willing to really squeeze in. You can picture Jesus sitting there, with his followers, packed in around him, listening intently.

That’s kind of an icon of the church. No matter how big or developed it gets, that’s always what it is, essentially — a group of people who have become brothers and sisters by becoming followers together of Jesus, who is at home in their midst.

What’s your place in that picture?